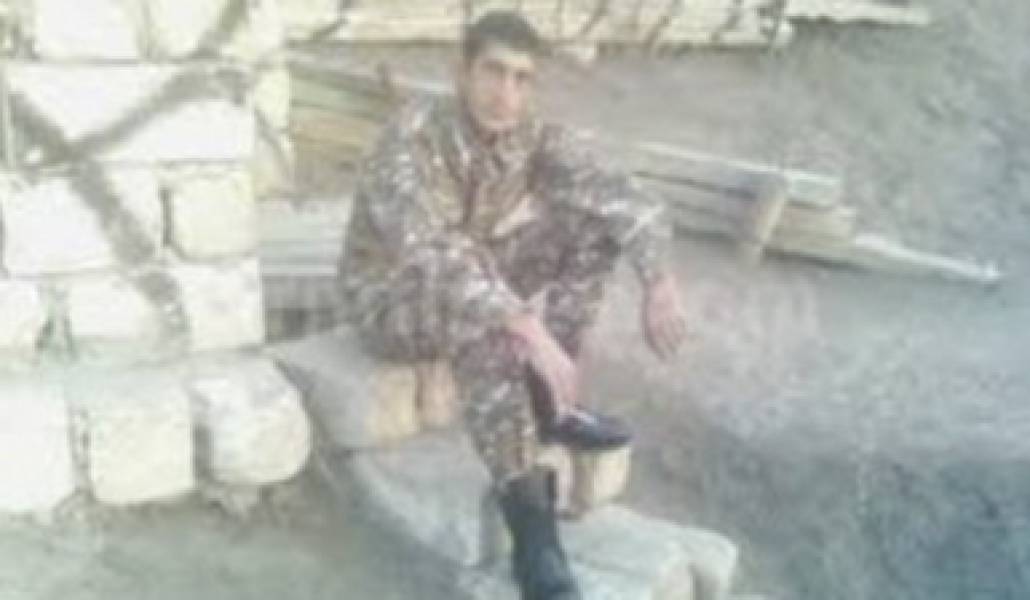 Kyaram Sloyan, one of the soldiers killed in fierce battles that raged in Matakert during the recent Azerbaijani attacks was buried again. Yesterday, his head cut by Azerbaijani troops during the attacks in the northeastern Martakert district was returned to his family. When they brought Kyaram’s body, we did not know that it was headless… We learnt about it later… It was awful… Yesterday they brought the head and we took the coffin out of the ground, put the head in it and buried him again,” Sloyan’s father Kyalash Sloyan told Azatutyun.am “He [Kyaram] was with his officer and 3-4 boys. They did not allow Azeris to advance and fought until their bullets were over,” the father added. 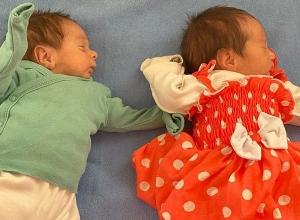 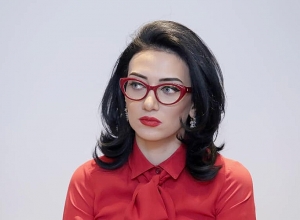 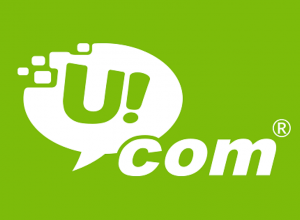