BBC has also responded to the slaughter of wolves in Armenia 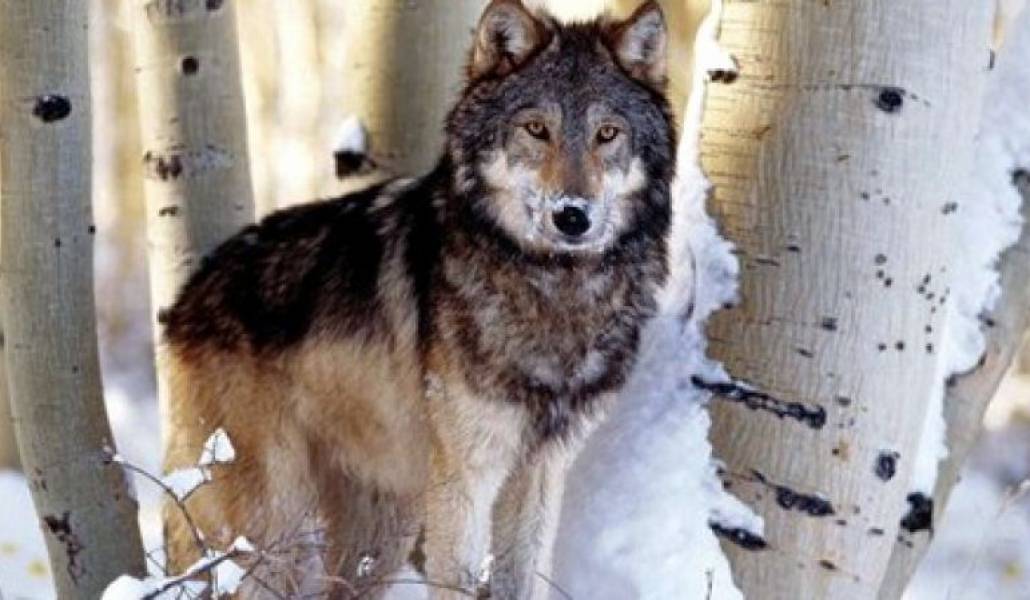 According to the decision of the Government, Ministry of Environmental Protection set awards for killing wolves- 20 million AMD. The money is intended for 200 wolves- 100 thousand AMD for each wolf. Today Ecological Public Alliance coordinator Silva Adamyan informed that they have applied to Prime Minister to stop the slaughter of wolves, but there is no answer, “We demand to stop the slaughter of wolves. We suggest in the letter that there should be wolves’ moderate hunt, artificial feeding base should be created for wolves, serious work should be carried out in villages in order to protect cattle sheds from wolves’ attacks, the farms should be given opportunity to obtain wolf hunting dogs, which will frighten wolves, also the hunt of animals, which serve as food for wolves, must be stopped.” Even BBC called Mrs. Adamyan and asked to demand from the authorities to stop the slaughter of wolves. According to the words of ecologists, this problem is a serious clash with the environmental problems. Ecologist Karine Danielyan says that the attacks of wolves are the result of ecosystem disbalance, “Wolves have to do it, as we destroy the feeding base of wolves by hunt, destroying the forests and natural ecosystem. Ecosystems are violated as a result of our wrong activities, we have destroyed them.”