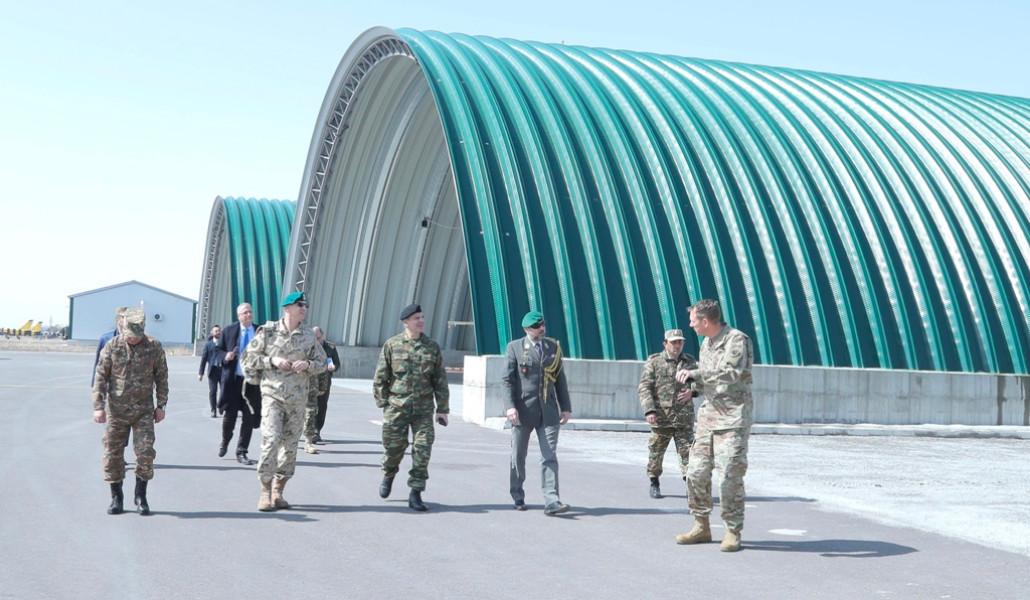 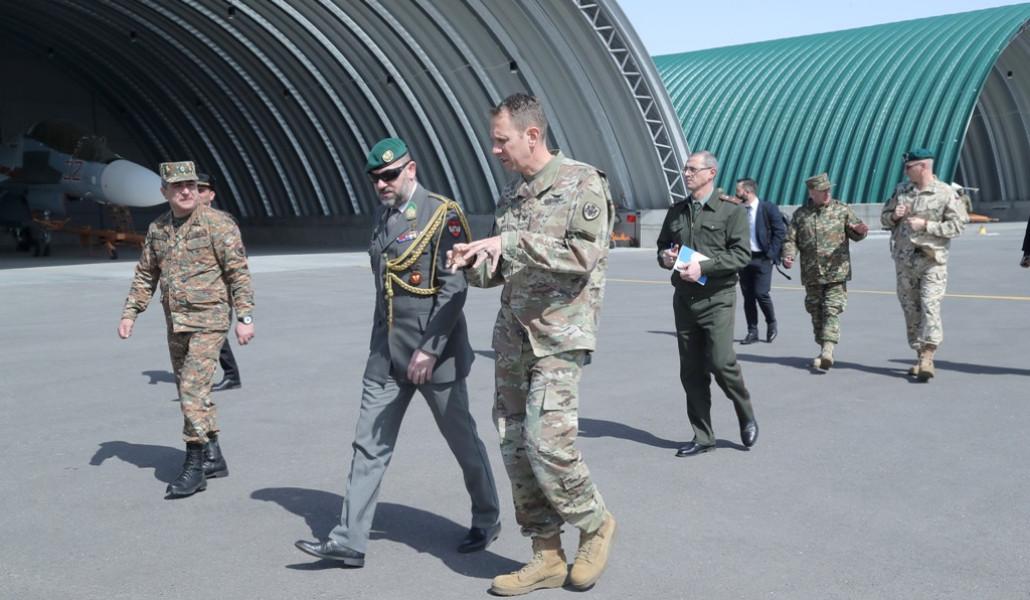 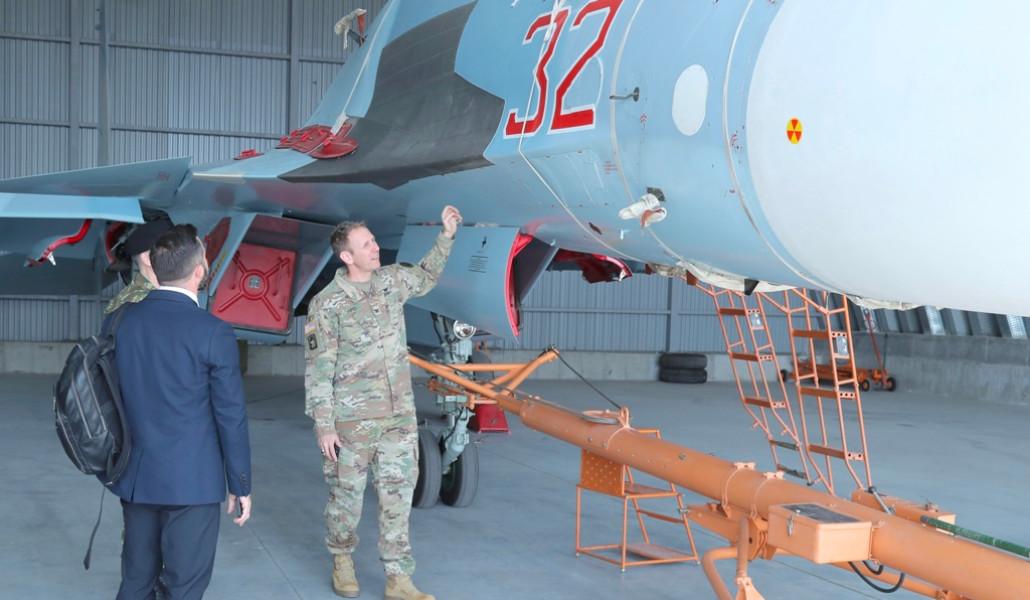 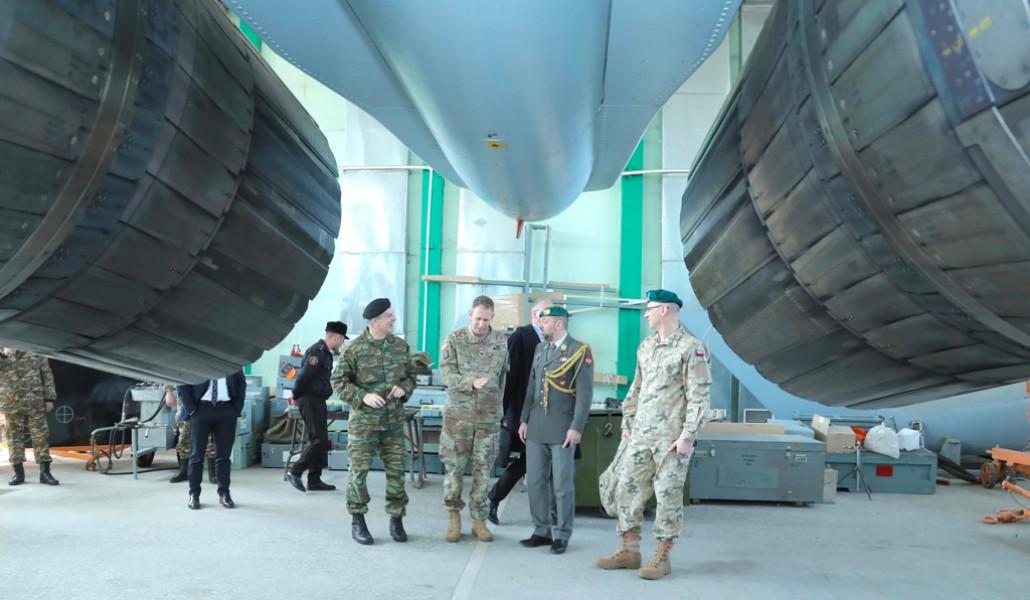 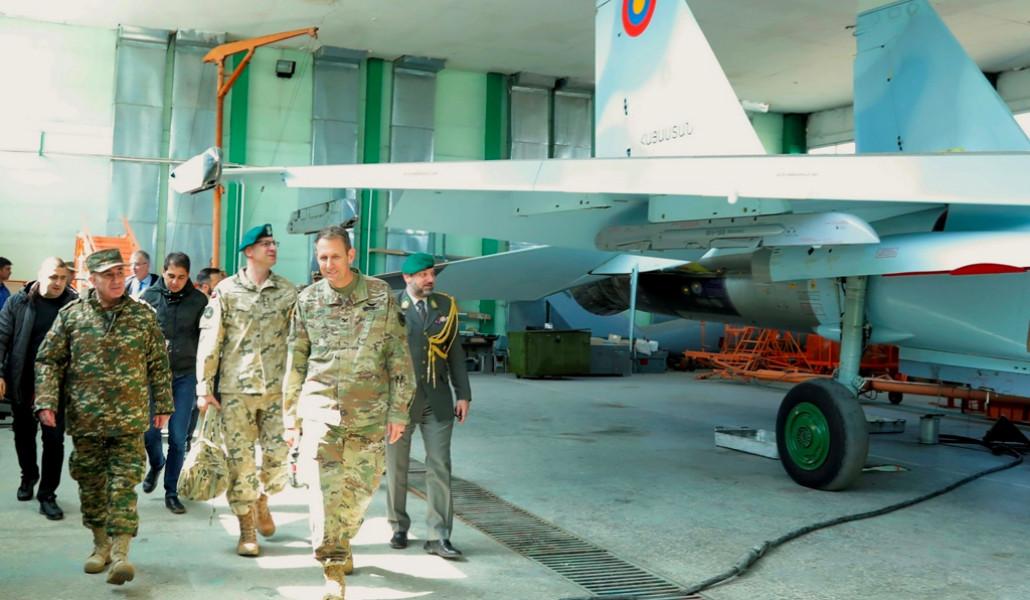 The commander of the airbase, Air force Colonel Samvel Tavadyan presented the daily activities of the military unit to the foreign guests and gave answers to the questions they were interested in.

Afterwards, the defence attachés visited the facilities in the military unit and had been introduced to the aviation equipment.

The visiting personnel was most interested in SU 30-SM aircrafts. Expressing gratitude for the acceptance, the defence attachés noted that during the visit they were once again convinced that all 4 SU-30SM aircrafts were in the home base, and the information spread in the Azerbaijani and Turkish press, that the aircrafts were taking part in the hostilities in Ukraine, did not correspond to reality.