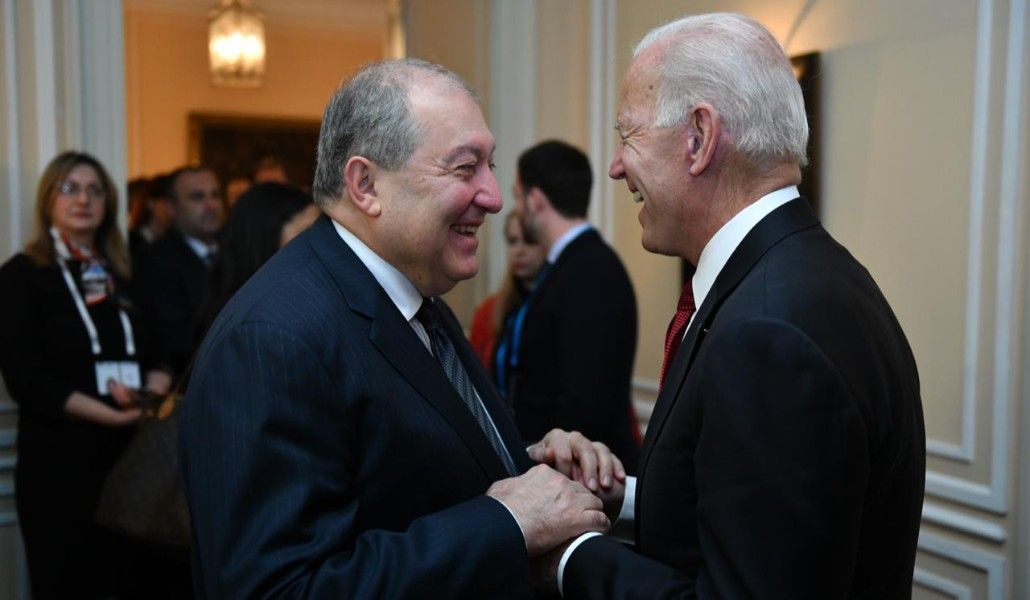 The President of the Republic Armen Sarkissian sent a letter to US President Joe Biden on behalf of the Armenian people and himself, expressing gratitude for recognizing the Armenian Genocide.

In particular, the letter says:

“It is a courageous and inspiring act, waited for over a century and important for the Armenians worldwide, particularly American Armenians who have been working and advocating for recognition their entire lives, and all those who just seek justice.

Armenia also highly appreciated the US House of Representatives Resolution recognizing the Armenian Genocide in 2019, followed by a unanimous decision in the US Senate. Your message is a completion process of the official recognition of the Armenian Genocide in the United States. The Statement is not only respect of the United States to the memory of victims of that horrendous crime against humanity but also a defense of human rights, universal values, freedom, and democracy.

The international recognition and condemnation of the Armenian Genocide will contribute to the prevention of genocides and elimination of impunity around the world, as well as may contribute to ensuring lasting peace and stability in the South Caucasus region.

Recognition of the Armenian Genocide is not only a righting of a historic wrong but also an unmistakable message to Turkey to restrain its hegemonic ambitions in a volatile region.”

President Sarkissian also touched upon the development prospects of the Armenian-American relations, noting that Armenia and the United States have always been known for their strong partnership based on mutual trust and willingness to deepen it. “There is huge potential to strengthen the USA-Armenia relations and replenish bilateral and multilateral agenda.

Cooperation in economy, new technologies, biotechnology, artificial intelligence and other fields can be promising in bilateral relations.

I express my full readiness to work hard personally with you to achieve these important goals.” 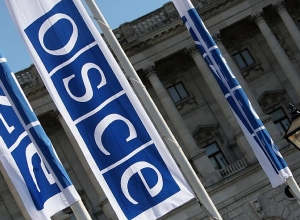