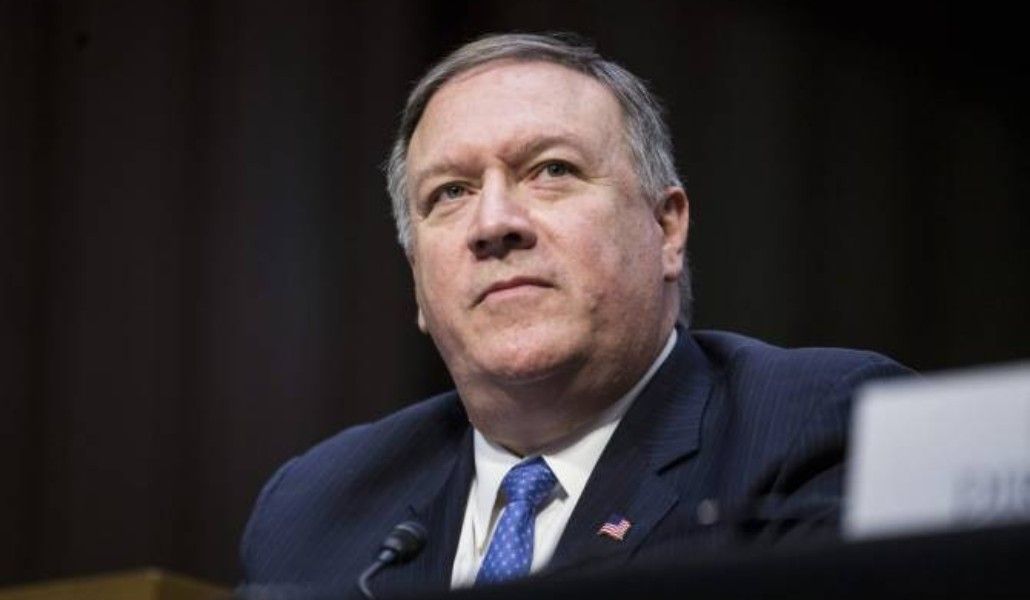 U.S. Secretary of State Mike Pompeo urged Armenia and Azerbaijan to cease hostilities as clashes continued over the breakaway Nagorno-Karabakh region. He also urged third parties to stay out of this.

"We are against the internationalization of the conflict. We believe that external forces should stay out of it. We’re urging a ceasefire. We want them both to back up. We’ve spoken to the leadership in each of the two countries, asking them to do just that," Pompeo said.

"We hope that in the coming days they will see that violence will not resolve ethnic-political conflicts and disputes, that the presence of third parties and other countries that will join them will only deepen the problem," Pompeo added.