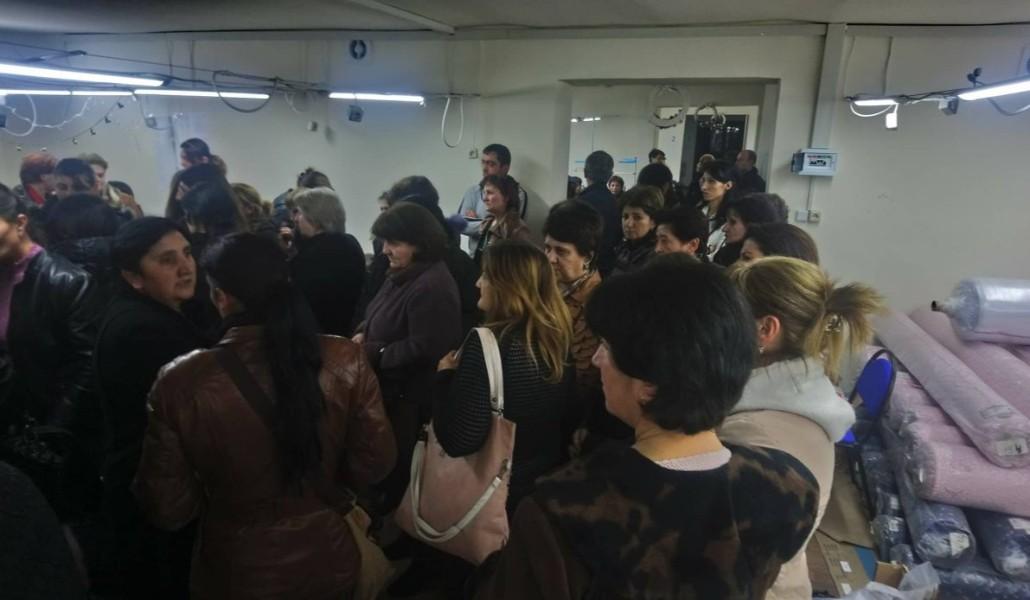 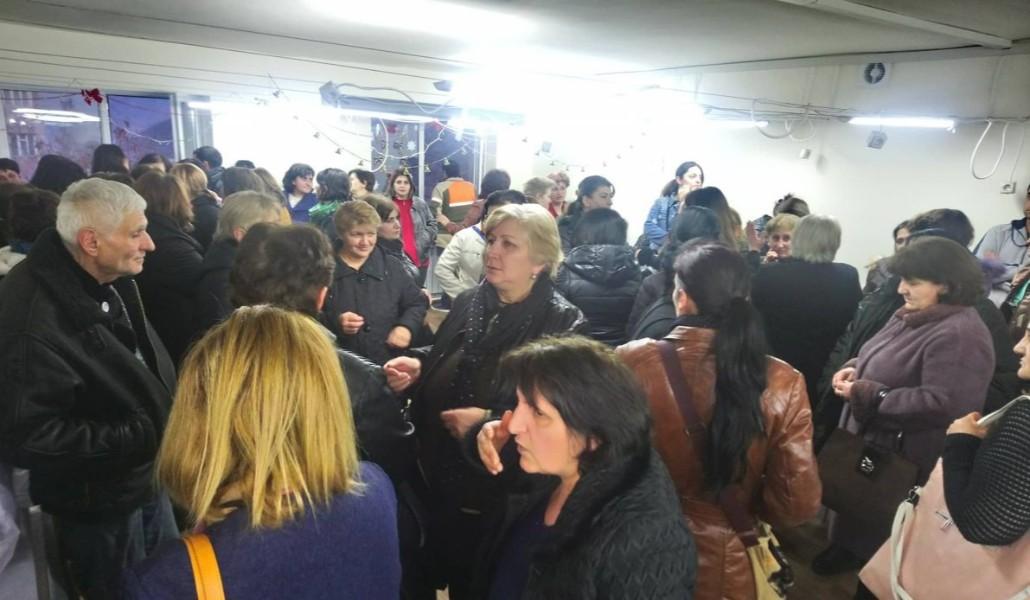 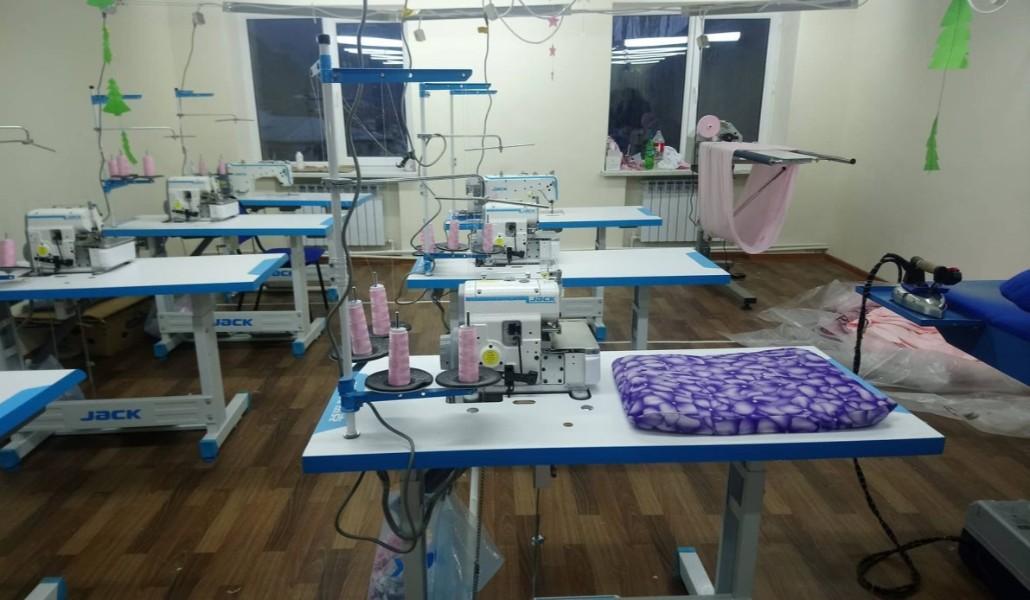 On December 27, about 150 employees of "Cotton" new sewing factory were demanding from co-owner Karen Dasoyan their November salary. It should be noted that Dasoyan promised to pay the late salaries until December 27. Workers have waited until the deadline. 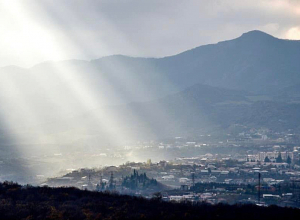