Araks Mansuryan had a solo concert in Japan 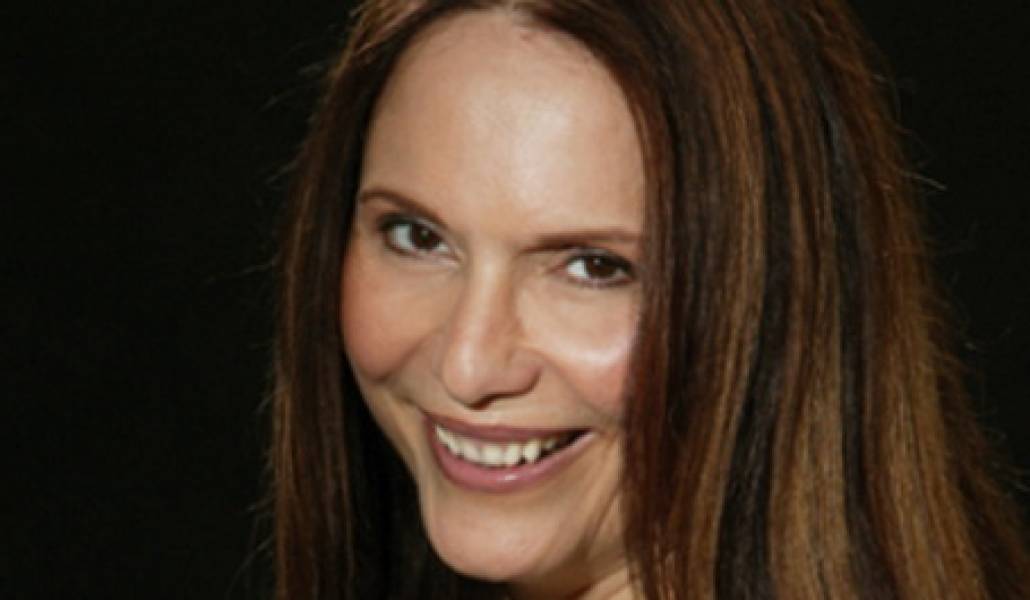 On October 5 with the support of Armenian Embassy in Japan and “Japan-Armenia” friendship union, famous Armenian opera singer, soprano Araks Mansuryan’s solo concert was held in Japanese Nagano region Ueda city with the accompaniment of Japanese pianist Takahiro Akiba. There were works of Armenian and European composers during the concert. The second part of the program was dedicated to the 145th anniversary of Komitas Vardapet. The audience listened to the performances of songs by Komitas with great interest. MFA