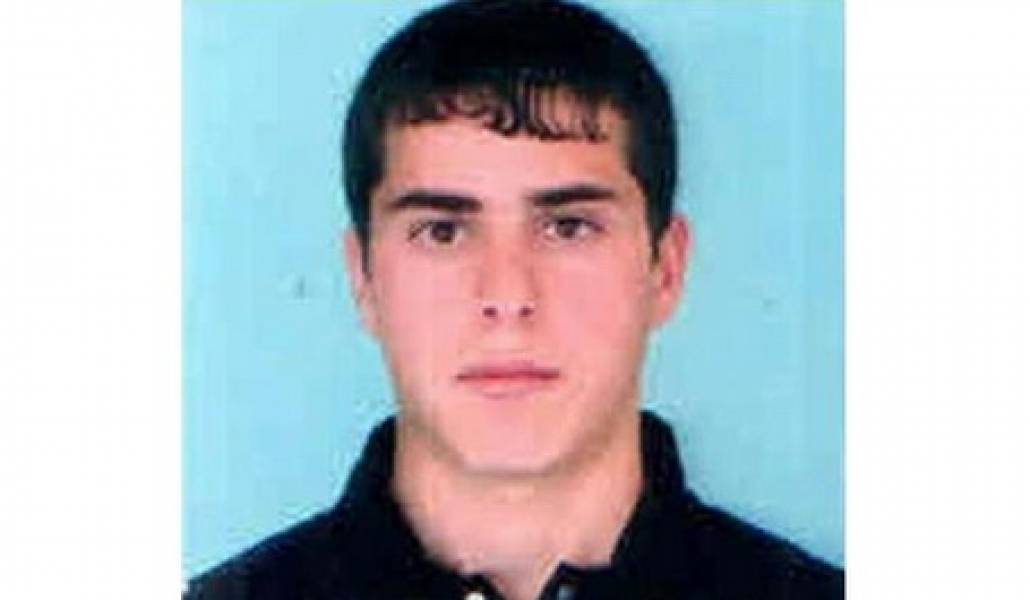 The body of the 17-year-old ethnic Armenian resident, Smbat Tsakanyan, who went missing last week, has been found in a forest near Karvachar district of the Nagorno-Karabakh Republic. There were gunshot wounds on the body, the NKR Police said in a statement. On July 7, Mekhak Tsakanyan, a resident of Nor Erkej village, informed the local police department that his son Smbat Tsakanyan had left home in the morning of July 4 and had not been back to that moment. The father was sure that his son had been kidnapped by Azerbaijani saboteurs. Officials in Stepanakert did not rule out a connection between the boy’s disappearance and the alleged Azerbaijani infiltration into Karvachar.