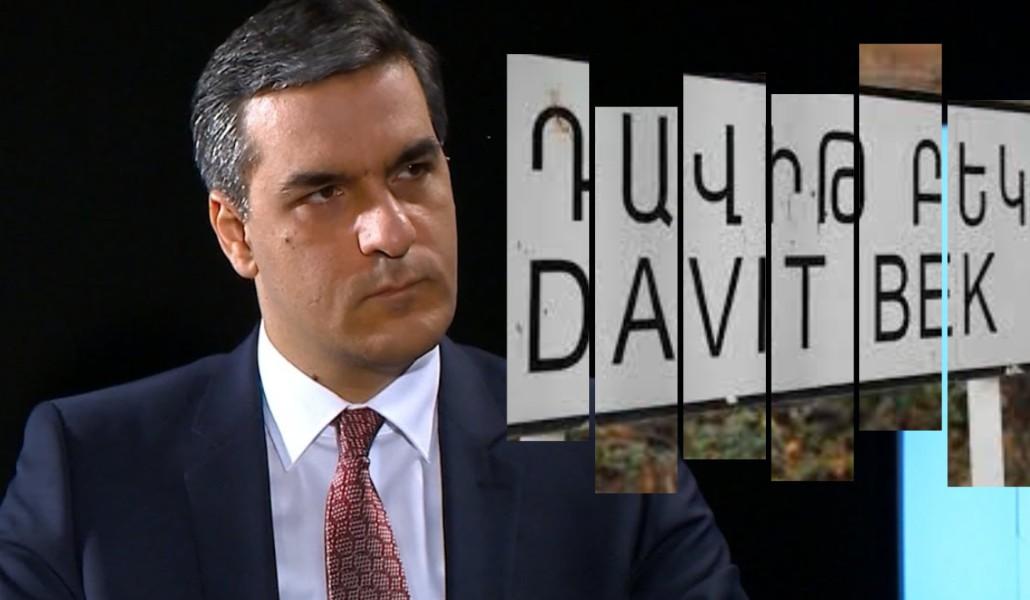 For more than 3 hours, 50 or more Azerbaijani servicemen have blocked the interstate road leading from Goris to Kapan near the village of Davit Bek. They are refusing to open the road.
These actions are criminal, restricting the free movement of people, the entire civilian population, including children, women, and the elderly. We have received alarms confirming all of this from civilians, and we have verified everything.
I warn so very much about this danger and state that the state should act and do so urgently. The presence of Azerbaijani armed servicemen on the roads between Syunik communities of the Republic of Armenia is criminal act, period. It, in and of itself violates people's right to life, to free movement, and to other internationally guaranteed vital rights.
It is obvious to me from the facts that this is a pre-planned and an openly and hostile act. It is a crime against the civilian population of the Republic of Armenia.
I am aware that the Russian border guards, Armenian border guards conducted negotiations on the spot to open the road, and through their efforts civilian cars were taken out of the roadblock.
According to the verified data, the negotiations will continue in the morning. Thus far they continue the refuse opening the road.
Early in the morning, special reports on this incident will be sent to the relevant international bodies.
Arman Tatoyan
The Human Rights Defender of Armenia