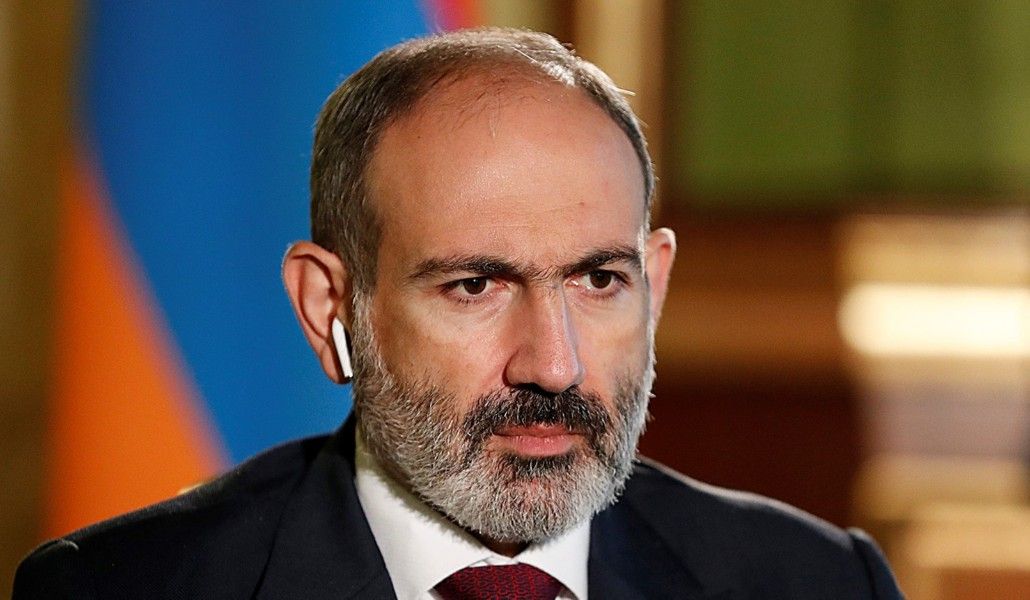 “I considered it important to tender my resignation today, on Citizen’s Day” – Prime Minister’s Message to the Nation (video)

The constitutional provisions also imply that in order for the National Assembly to be dissolved by virtue of law, a vote on the election of the Prime Minister has to be held in Parliament. I will run for prime minister twice to follow these procedures. The parliamentary factions and the other members of parliament will not nominate another candidate for Prime Minister. The parliamentary majority will not elect a prime minister, the National Assembly will be considered dissolved and snap parliamentary elections will be designated. During this period I will continue to exercise the duties of the Prime Minister of the Republic of Armenia to the full extent as specified by the applicable law and the Constitution. Dear compatriots, I was not supposed to resign exactly today to comply with the June 20 snap-election schedule.

Nevertheless, I considered it important to tender my resignation today, on Citizen’s Day. This is emblematic in a sense that in this way we are returning to the citizen the authority received from the citizen of the Republic of Armenia, so that they could elect a government through free, fair and competitive elections. In this message, I do not want to dwell on our achievements and failures, the victories and defeats we had since 2018. I have talked about these topics many times, and the upcoming pre-election period will provide many such opportunities. At this point, I would like to emphasize once again why we consider it necessary to hold early parliamentary elections.

We went through catastrophic events in 2020. Almost everyone - political forces, members of government, intellectuals, clergy, non-governmental organizations and civil groups - referred to their causes, reasons, or possible solutions. The citizen is the only entity that has not had an institutional opportunity to express an opinion. In the meantime, the people should have the opportunity to have a say, to make assessments of the past and the present and make decisions about the future.

The proposed early elections are supposed to provide that opportunity. I suggested holding snap elections in 2021 late last year. But it was rejected by a number of forces because the circles that rejected the idea of snap elections considered that the political elite was the one decide on the fate of the government behind closed doors without the people’s voice. Those forces took such an approach not only because they realized that they had no chance of winning the trust of the people, which is the supreme power in Armenia, but also proceeding from the firm belief that the people driven to the polls by minibuses and administrative levers should not but approve the decisions made by the political elite.

Our belief, however, is completely different. The free expression of the people’s will is the only source of power, sovereignty, and the future of power must be decided by the people. I consider myself the guarantor of this opportunity. I wish to emphasize that the Civil Contract party will run in the snap parliamentary elections, I will run for the post of Prime Minister, we will obey the decisions made by the people, and we will fulfill our commitments and responsibilities to the people. If the people decide that I should resign as Prime Minister, I will comply with that decision; if the people decide that I should continue as Prime Minister, I will honor that decision. In conclusion, I would like to once again offer my condolences to all our brothers and sisters who perished in the 44-day war and their families. I hereby express our sympathy to the families of our missing compatriots. I wish fortitude and endurance to those held in captivity and to their relatives. I wish to state that our captured compatriots will be back, so we must be strong enough to ensure their repatriation.

Do not doubt for even a moment and rest assured that there is a future in Armenia and Artsakh, and the building of that future begins today. Bowing once again to our martyrs, I congratulate all of us on Citizen’s Day.