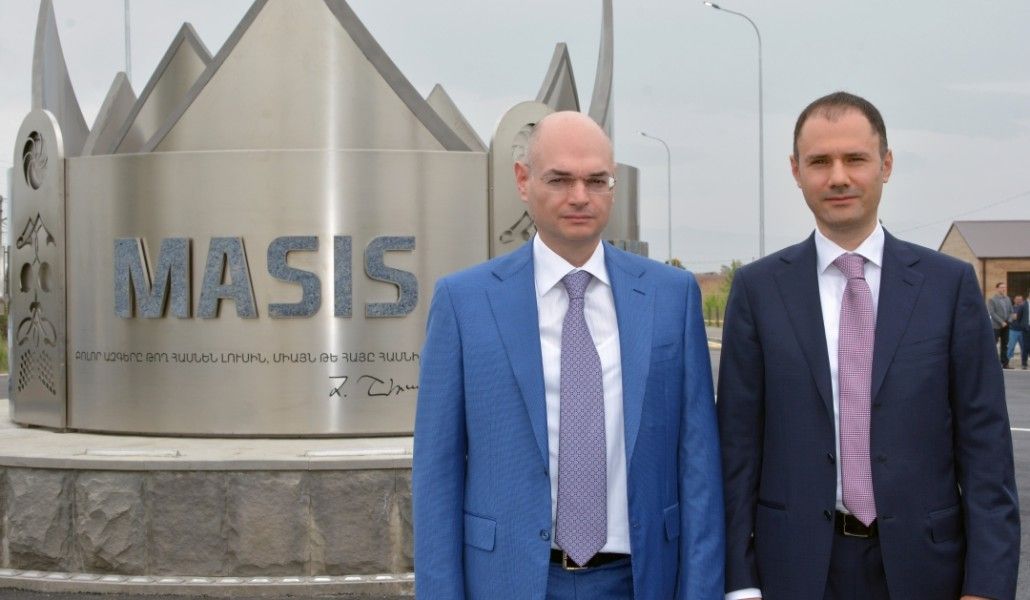 The street in the city of Masis named after the well-known benefactor and businessman, Hrant Vardanyan, the construction works of which started in February of 2020, was completely renovated at the expense of Mikayel and Karen Vardanyans.

The street, at 3,2 km length, was completely demolished and rebuilt again. All water pipes passing under the street have been replaced. A new drainage network has been built. The street was paved with quality materials.

There are 96 light poles installed along the entire street equipped with modern LED lights. Transport stops with modern solutions have been installed.

292 Pink Robinia trees imported from Europe and in a view of the natural and climatic conditions of Armenia had been planted on the street, and the subsequent care of trees will be carried by an automatic irrigation system.

The total budget of the charity program was 920 million AMD.