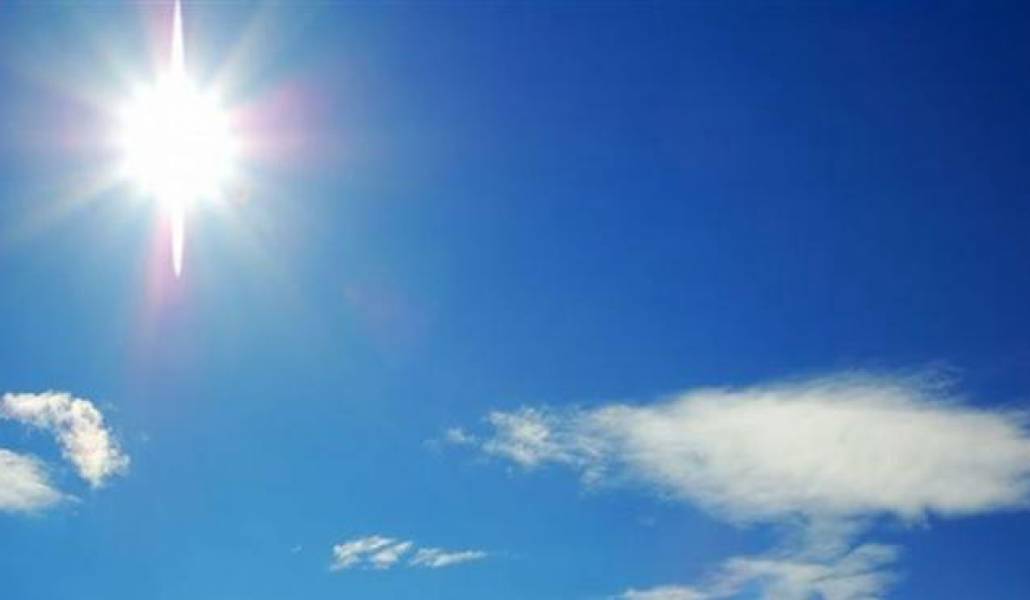 Weather forecast for the upcoming 5 days.

In the territory of the republic:

The air teperature will not change much.

Multi-year climate is expected on June 19 in Yerevan city․