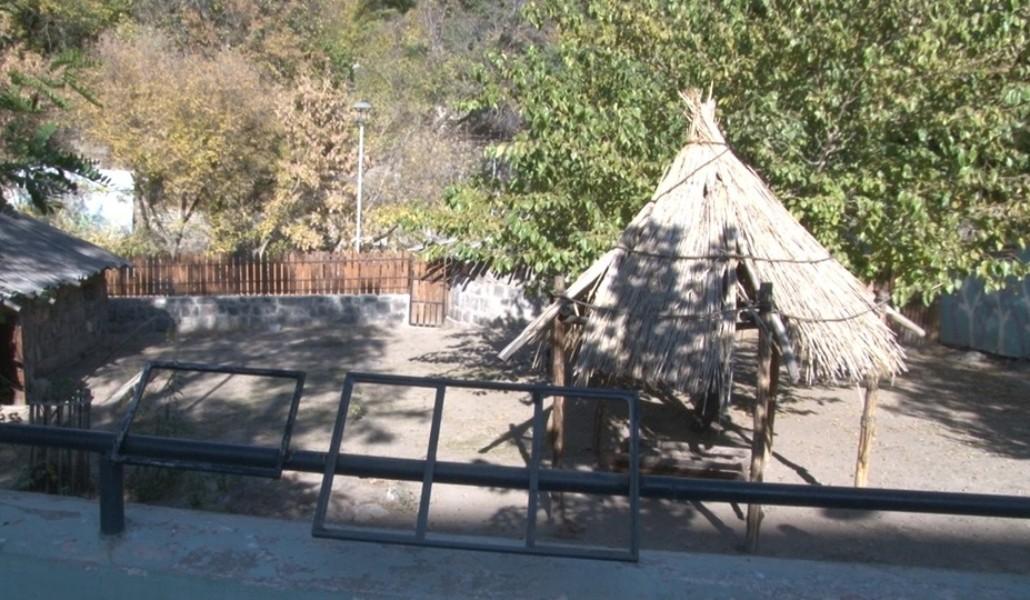 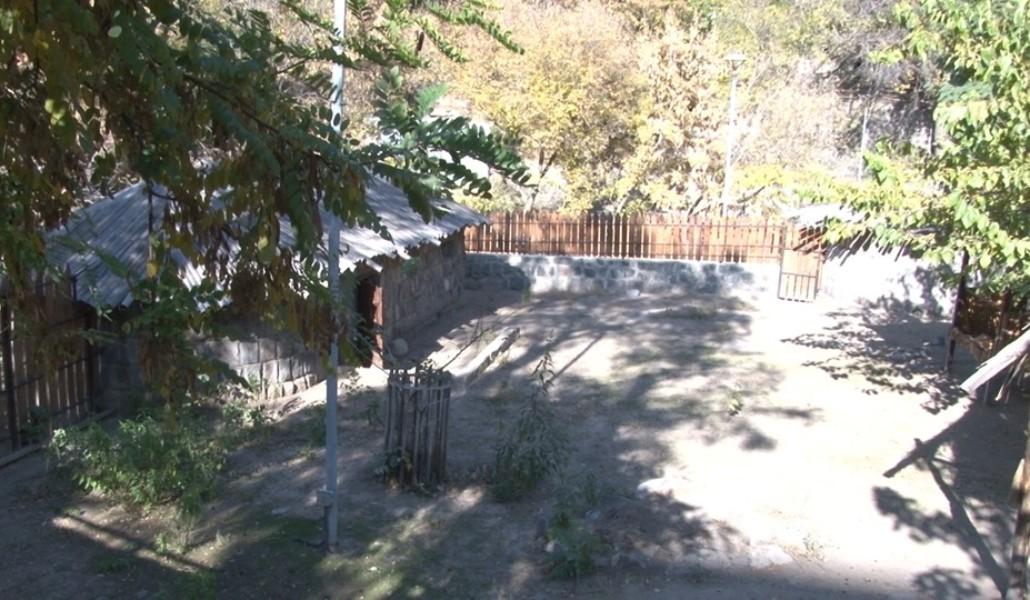 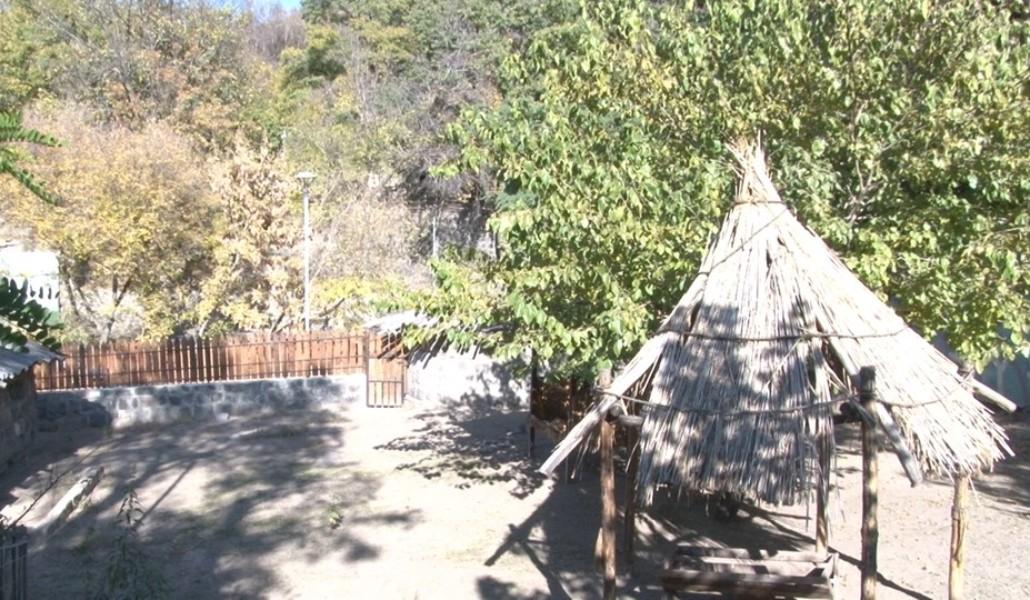 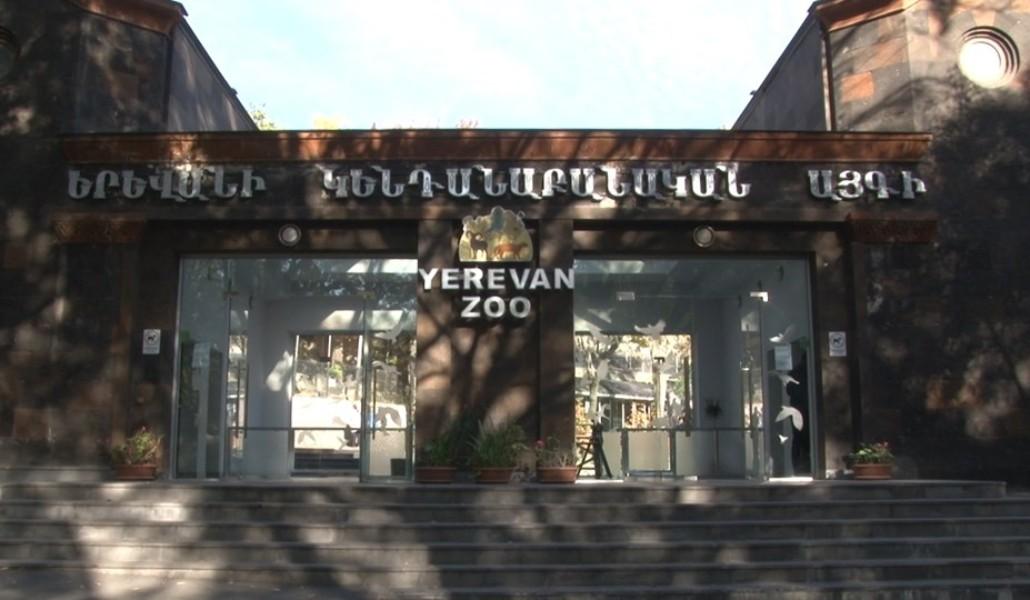 All parks must be fenced - Zoo Animal Care Coordinator (video)

Wandering dogs near the Yerevan Zoo have attacked three red kangaroos and killed them.

Zoo Animal Care Coordinator Artyom Makaryan says the kangaroos' cages had been restored in the last spring, considering the likelihood of such occurrences, but this was due to the lack of a fence in the area.

"The zoo will be 80 years old next year, and its still has the issue of fencing the entire area. All parks must be fenced, as the park is a special object, and there may be cases of escaping animals; if we had a fence, this would not be the case," says Artyom Makaryan.

When asked about why haven't security measures been taken yet when this is already the third case of wandering dogs entering the park, and which has led to a decline in animals, the cordinator replied that they have a special security team that keeps the likehood of such cases very low. "ln this particular case, however, the number of the dogs was high and also, it wasn't particularly difficult to kill a kangaroo, so the team couldn't save the animals. As for the problem of wandering dogs in general, we are more attentive to this issue. When we notice a crowd of dogs, we alert and resolve the issue."