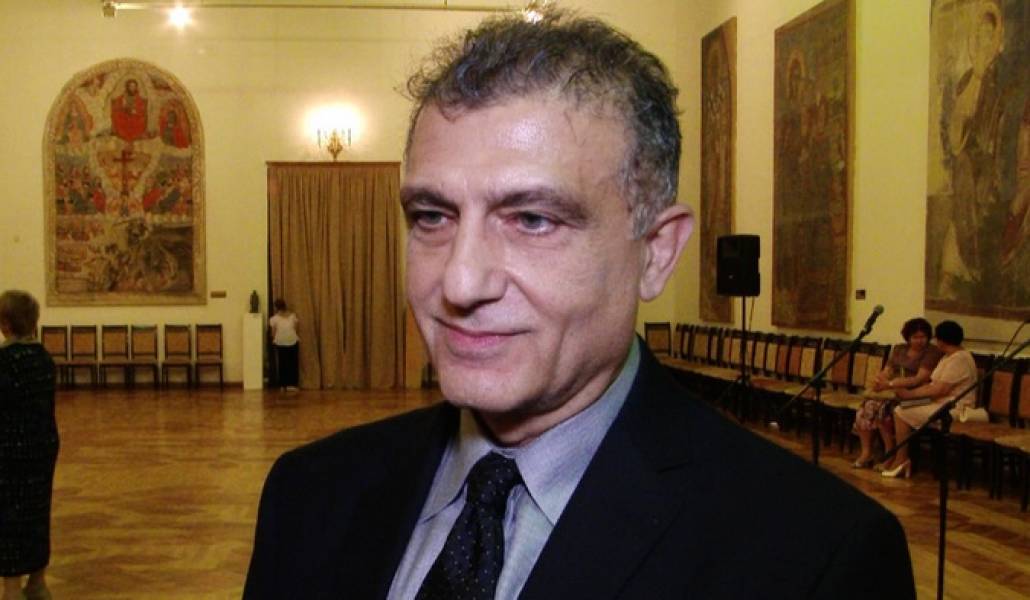 “It is important to understand that most Armenians live in the Diaspora. We shall continue to have Diaspora in 100-200 years, but many of them are half-Armenians and great efforts are needed to preserve Armenian identity in the Diaspora. We need to show the new generation of [the Diaspora] that Armenians are a powerful nation, a nation of geniuses. The more powerful the Diaspora is, the stronger Armenia will be,” says Andreas Rubiyan, a U.S.-based Armenian businessman. He says it is very important to talk about our geniuses, to show them to the world and be proud of them. He has a large collection of Aivazovsky's paintings. “I did not buy Aivazovsky's paintings to earn money. I could have sold them ten times more expensive. The West perceives him [Aivazovsky] as a Russian artist, people get surprised when they learn that Aivazovsky born in a family of Armenian origin. My aim is to exhibit my collection in America and Europe and to show the world our geniuses. Art is a great weapon in the West and it does not matter whether you are an Armenian, Turk or a representative of other nationality. People in the West are impressed when they see what geniuses the given nation has had and what they have done for mankind. This is their approach. Let them see the contribution made by Armenians. Let them respect Armenians,” he added.