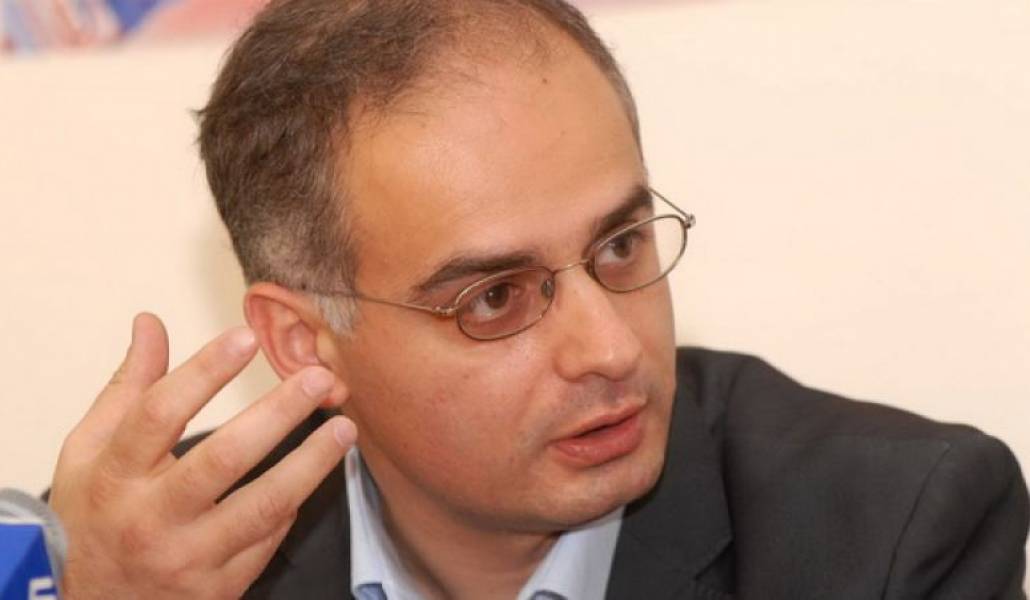 Head of the ARF-Dashnaktsutyun faction Armen Rustamyan does not believe the Prime Minister’s statement that the government is starting fight against monopolies and corruption. “The authorities have too many friends and relatives involved in these unlawful activities. Whom are they going to punish if they start the fight? If they do not intend to punish anyone, they had better not make such statements,” Mr Rustamyan said today. The lawmaker offers to ‘declare a general amnesty’ for illegal monopolistic activities carried out to this date and start from a new page. Mr Rustamyan ‘has got tired of hearing endless promises about the fight against corruption and monopolies.’ Levon Zurabyan, Head of the Armenian National Congress (HAK) faction, has no grounds to believe Prime Minister Hovik Abrahamyan who promises to fight against monopolies. “I will only believe him if he starts real fight against monopolies and we see a rapid decline in prices,” he said. Mr Zurabyan cannot even imagine how the head of the government is going to fight against monopolies even if he has earnest desire for it. “They can imitate that they are fighting and we may learn that another three companies are importing sugar to Armenia but later it will become known that they have hatched a conspiracy,” he stressed. Mr Zurabyan has nothing against ‘amnesty’ proposed by Armen Rustamyan. But if it does not work, HAK will have to come to power to finish the fight. The opposition lawmaker says the authorities cannot delude people with their imitated fight against monopolies. He says the government is discredited to such an extent that people o not believe any of their promises. An explosive situation is brewing in the country. People have not rebelled until now considering the country’s security. But you cannot play with fire because at some point people will not even pay attention to the national security. We should start transition to democracy in the same was as South Africa and Poland did 22-26 years ago. “Of course, the authorities will lose their as a result, but it will be much better for them to lose it in that way,” he said.