Expert: The situation in Syria may go out of control (video) 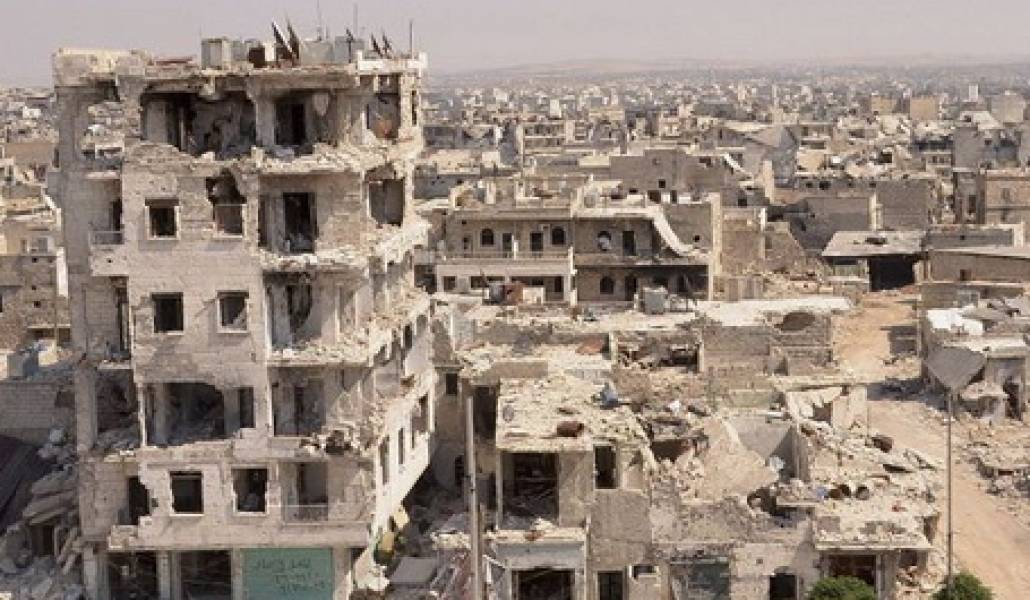 Day by day the situation is becoming tenser in Syria. During the previous days at least 140 people were killed in Damascus and Homs as a result of explosions. “Islamic State” terrorist group has claimed responsibility for explosions and has also taken control over the highway, which is used for supplies of Syria’s government forces in Aleppo. The situation is tense also in Aleppo. Armenians living in Aleppo tell that during the recent 10 days the explosions have been continuous, material damage- enormous. Day by day it is becoming impossible to live in Aleppo. For already several months there hasn’t been electricity, the residents of Aleppo have recently been deprived of water. Some days ago an explosion occurred also in the Syrian city of Idlib, as a result of which the hospital of “Doctors without borders” organization was destroyed. At least 7 people were killed. As a result of the bombardment of the hospital more than 40 000 people living in the neighborhood remained without medical assistance. According to the international experts, the situation in Syria may aggravate and even go out of control. Though on February 12 international Syria Support Group meeting was held in Munich, where it was proposed to decide the way of stopping the armed operations in the country, the situation hasn’t changed after it. Several days after the Munich meeting Turkey’s Prime Minister Ahmet Davutoğlu informed that the Turkish forces would continue the bombardment of the Kurdish positions in Syria. The bombardment of the north of Syria by Turkey has aggravated the already complex situation in Aleppo, where the Syrian army has made significant progress with the help of the RF Air force. During this whole period the opposing forces continue blaming each other for aggravating the situation. And the experts already raise doubts that the civil war could develop into a large-scale war, where the superpowers could fight against each other. 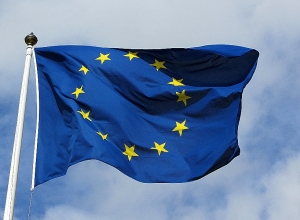 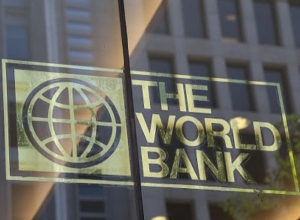