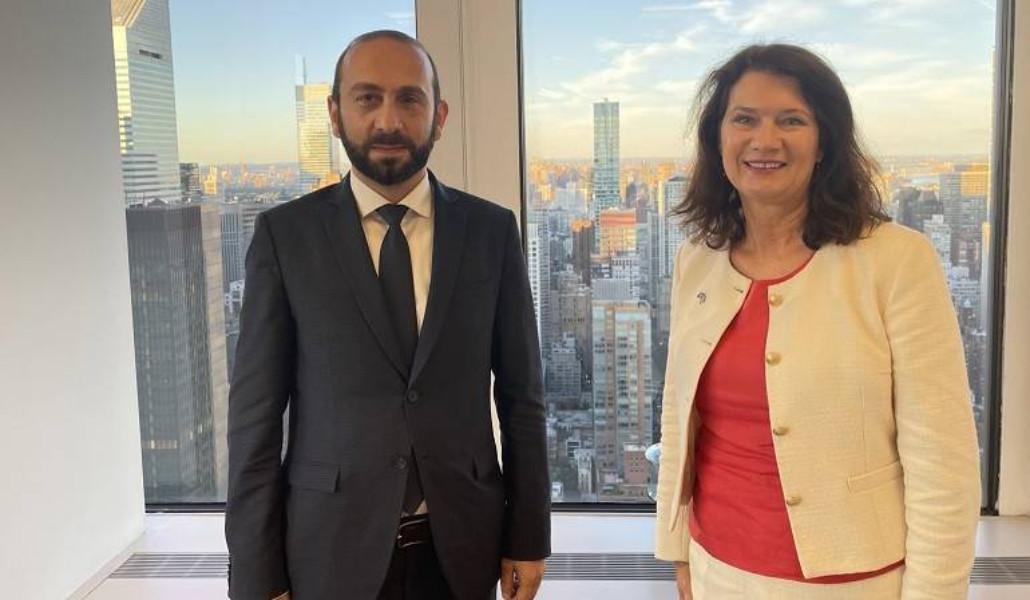 The Ministers of Foreign Affairs of Sweden and Armenia exchanged congratulatory letters on the occasion of the 30th anniversary (10 July) of establishing diplomatic relations between Sweden and the Republic of Armenia.
In her letter the Minister for Foreign Affairs of Sweden, Ann Linde expressed her deep appreciation for the friendship and cooperation between our two countries and anticipation for a continuous good bilateral relations and cooperation.
The Foreign Minister of Armenia, Ararat Mirzoyan noted that our bilateral cooperation has gained momentum due to Sweden’s long term commitment to support and contribute to the ongoing democratic reforms in the country. Minister Mirzoyan reaffirmed Armenia’s commitment to foster our cooperation in all formats. 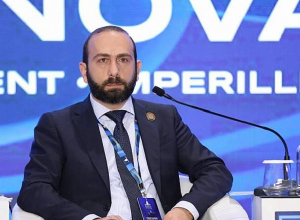 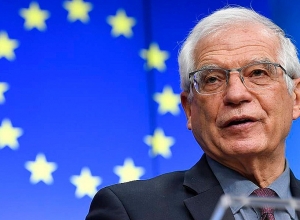