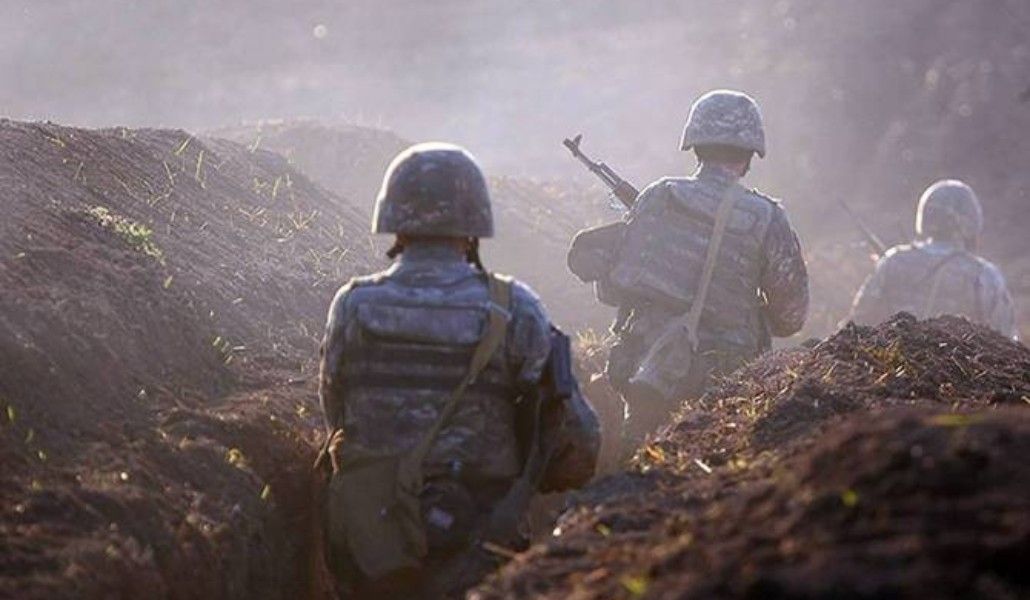 The European Union welcomes the consolidation of the ceasefire on the ground, following the ceasefire agreement reached by the parties on 9 November 2020, and some positive results achieved on issues such as the repatriation of human remains and the provision of humanitarian assistance to populations severely affected by the conflict.

The European Union reiterates, however, that renewed efforts are necessary to build confidence between both countries and make progress towards sustainable peace. This includes refraining from hostile and offensive rhetoric, finalizing, as soon as possible, the return of all remaining prisoners of war and detained persons, regardless of the circumstances of their arrest, and cooperating also on other important issues such as demining.

In this context, following the recent notification by the European Court of Human Rights to the Committee of Ministers regarding the interim measures indicated under Rule 39 of the Rules of the Court in relation to the recent armed conflict between Armenia and Azerbaijan, we stress that the Court’s case law has clearly established that States Parties to the European Convention on Human Rights are under an obligation to comply with interim measures and we call on Azerbaijan to provide the outstanding information requested by the Court.