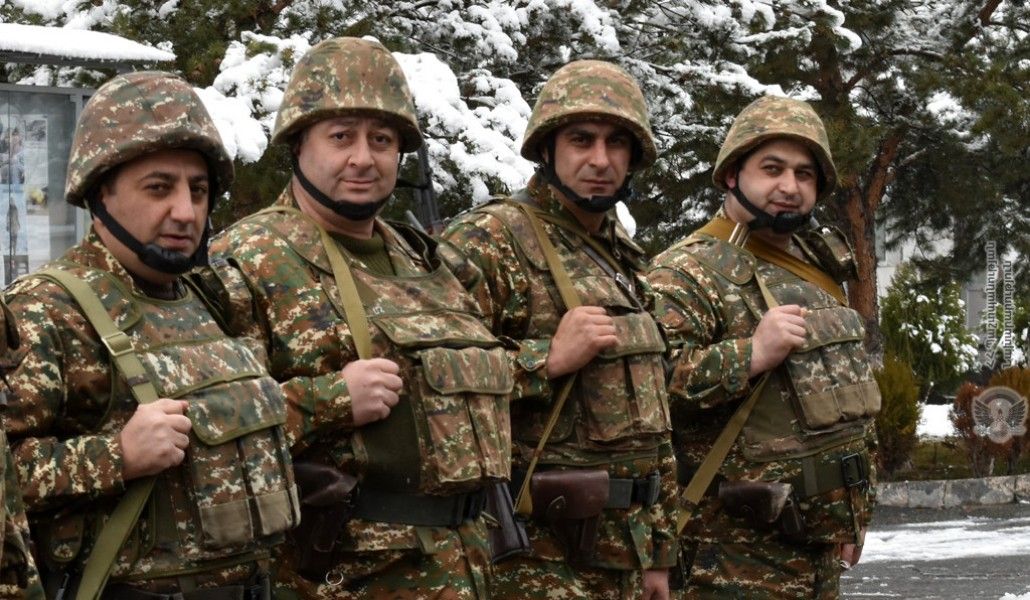 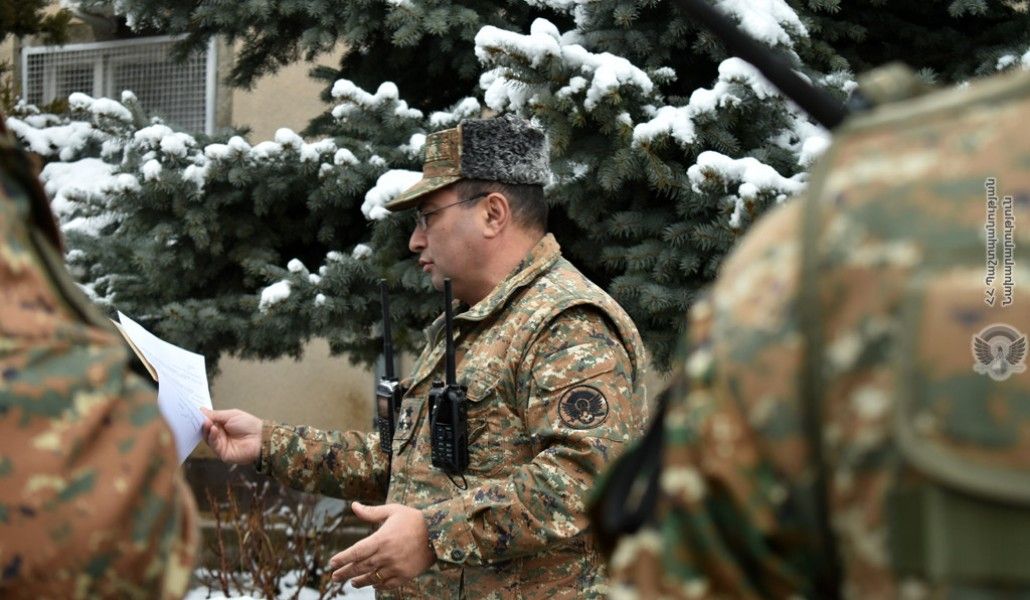 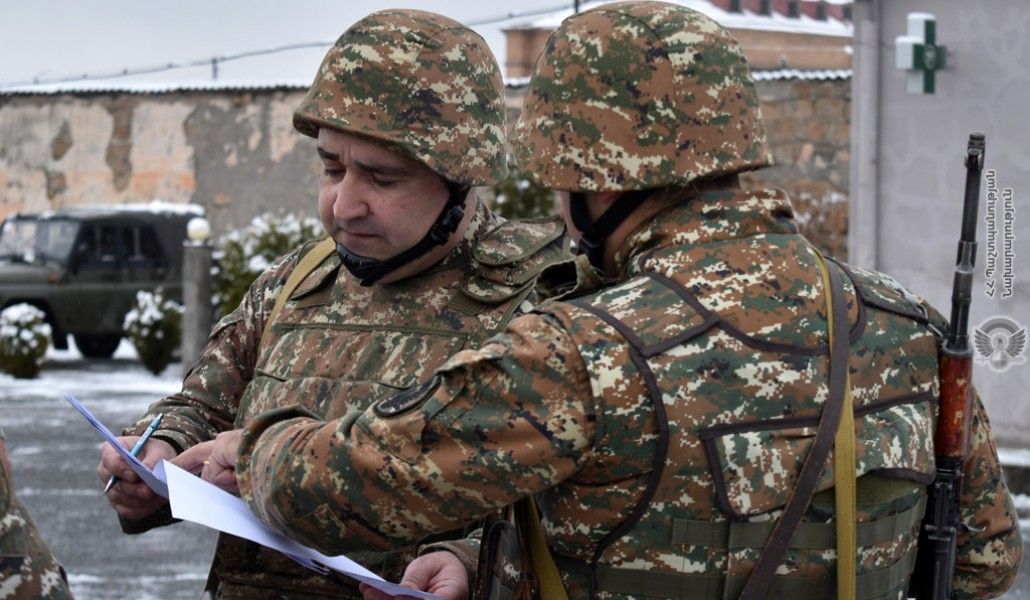 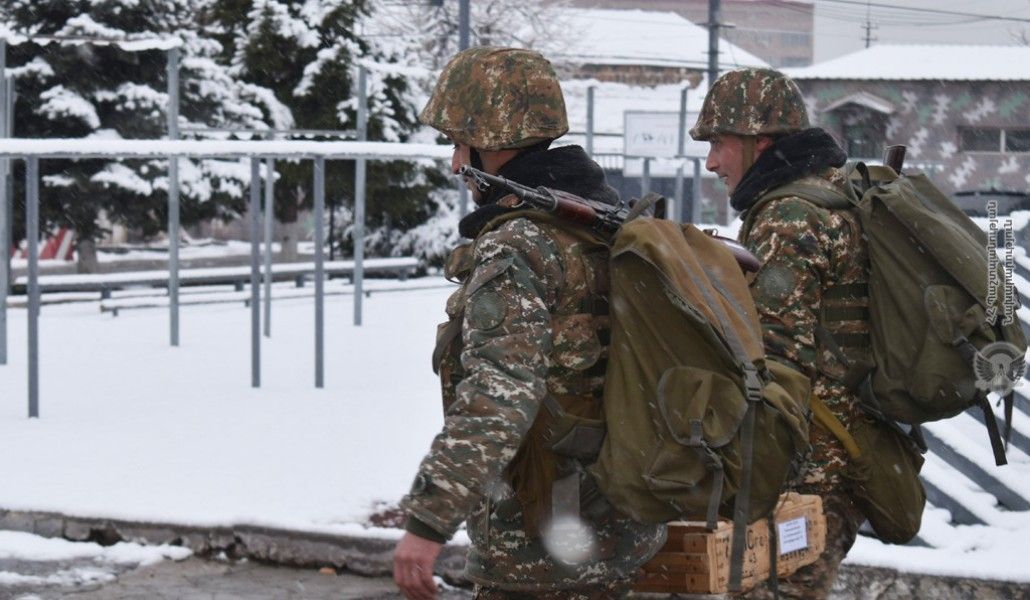 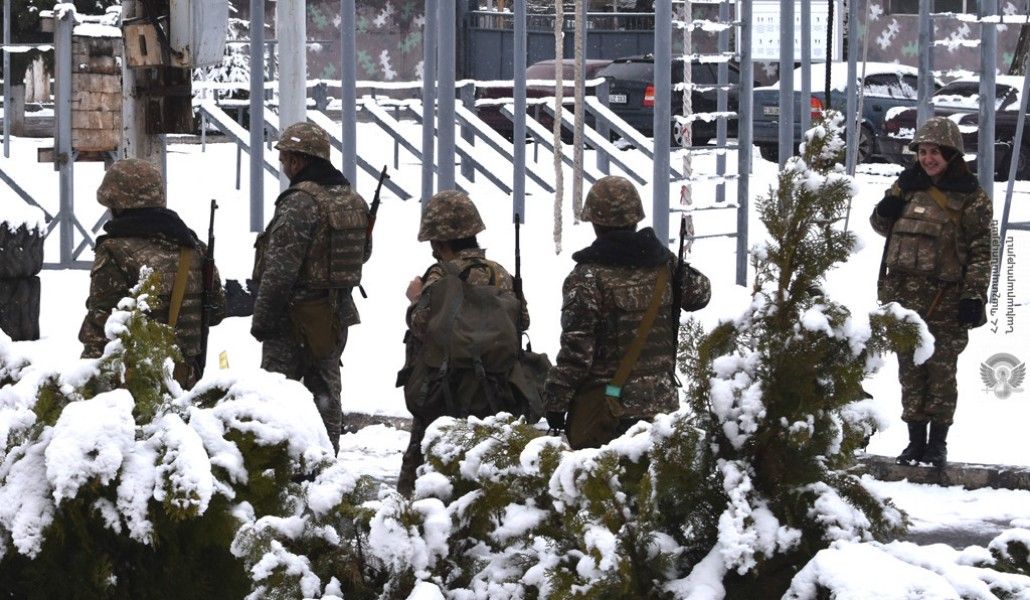 A training alert was announced in the military unit

On March 25 one of the military units operating under the subordination of the 5th army corps was brought to a high level of combat readiness. The servicemen were equipped, received weapons and ammunition and were taken to predetermined areas.

Commander of the military unit, Colonel S. Grigoryan checked the preparedness of the servicemen, the skills of fulfilling the set tasks and organizing interaction, and gave relevant instructions.