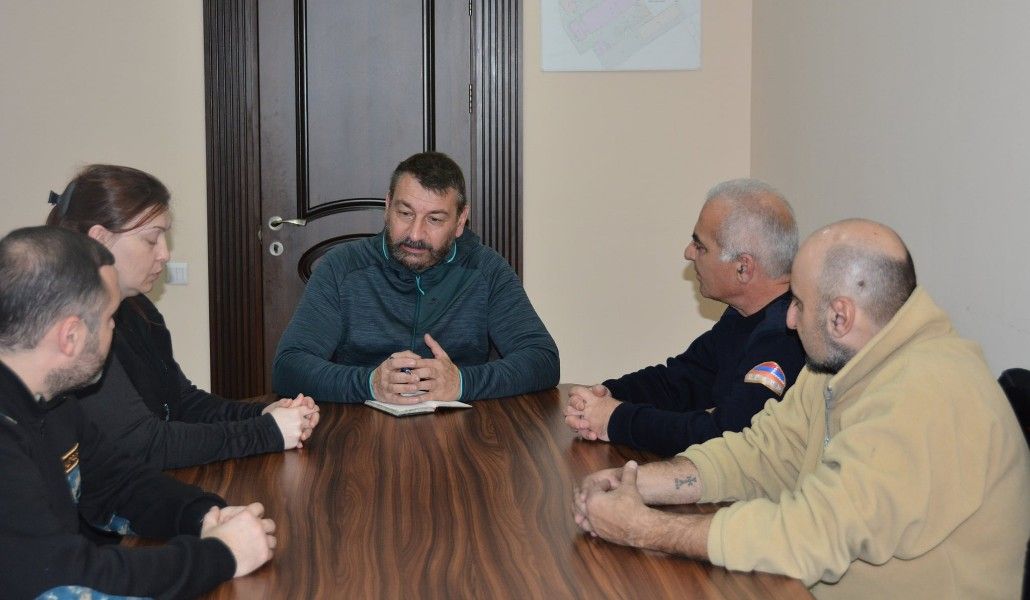 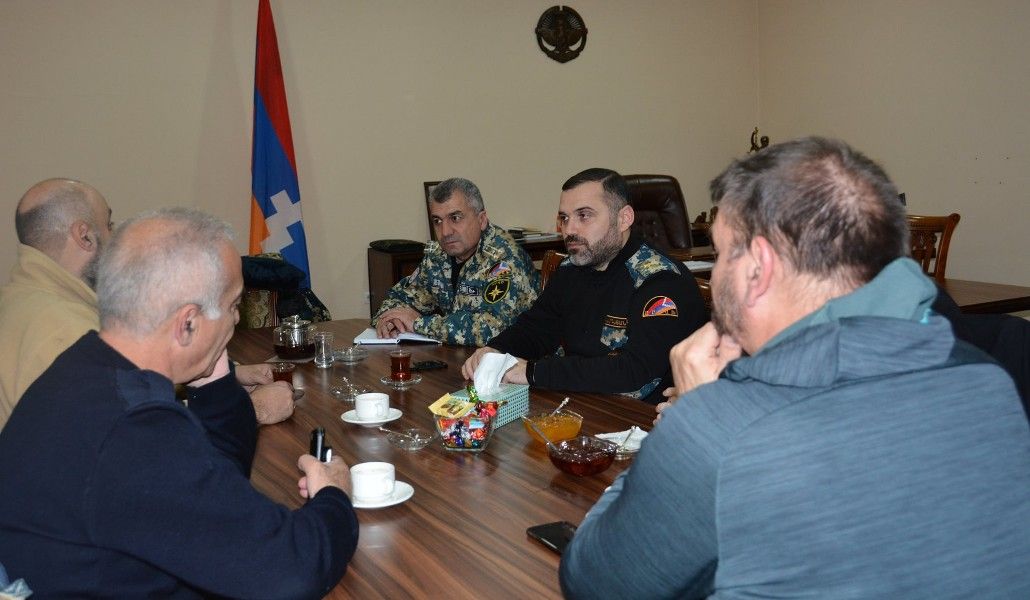 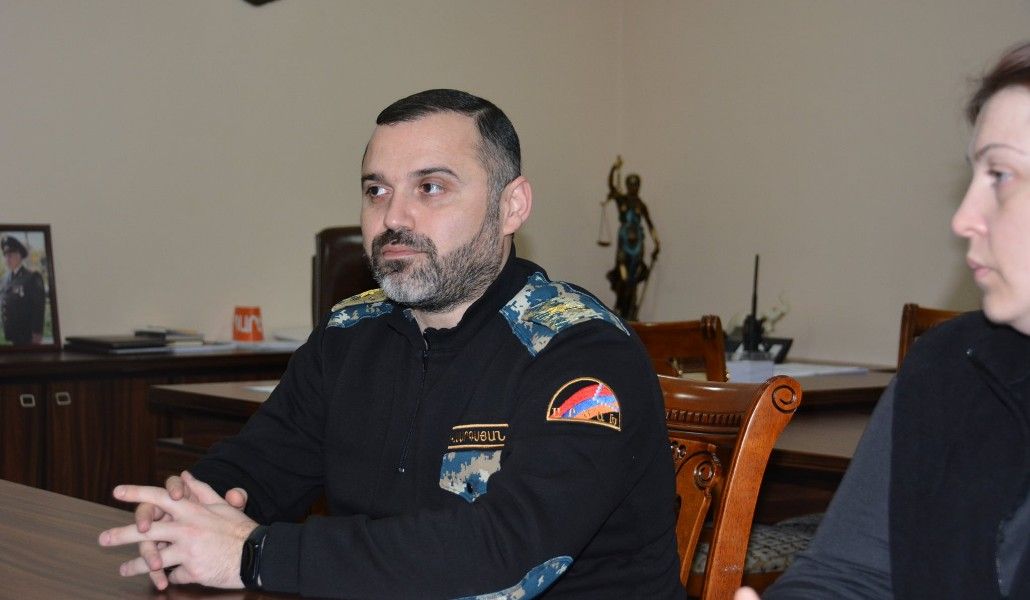 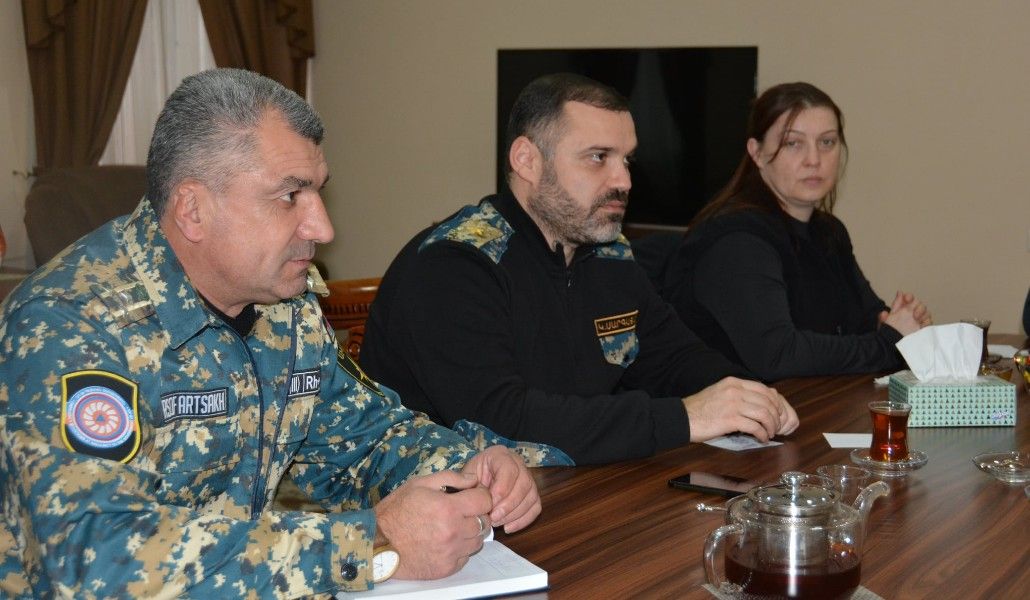 By the end of the year, the French company will donate a total of 6 cars to the Artsakh Rescue Service: 2 cisterns, 1 kamaz and 3 ambulances for rescue operations.

An agreement was reached today during a meeting between Major General Karen Sargsyan, Director of the State Emergency Service, Jean-Louis Message, Director of the Celise Care NGO in France, and Mikael Khachikyan, a French-Armenian in cooperation with his assistant Sylvia Moretti. Accompanied by the latter, they will tour Stepanakert and the regions to see the damage left by the war on the spot.

During the meeting, the Director of the Artsakh Emergency Situations Service thanked the head of the organization, Mr. Messager, for his support and assistance in these difficult days after the war. Karen Sargsyan also noted that the friendship between Artsakh and France over the years has always been based on the Humanitarian Council.