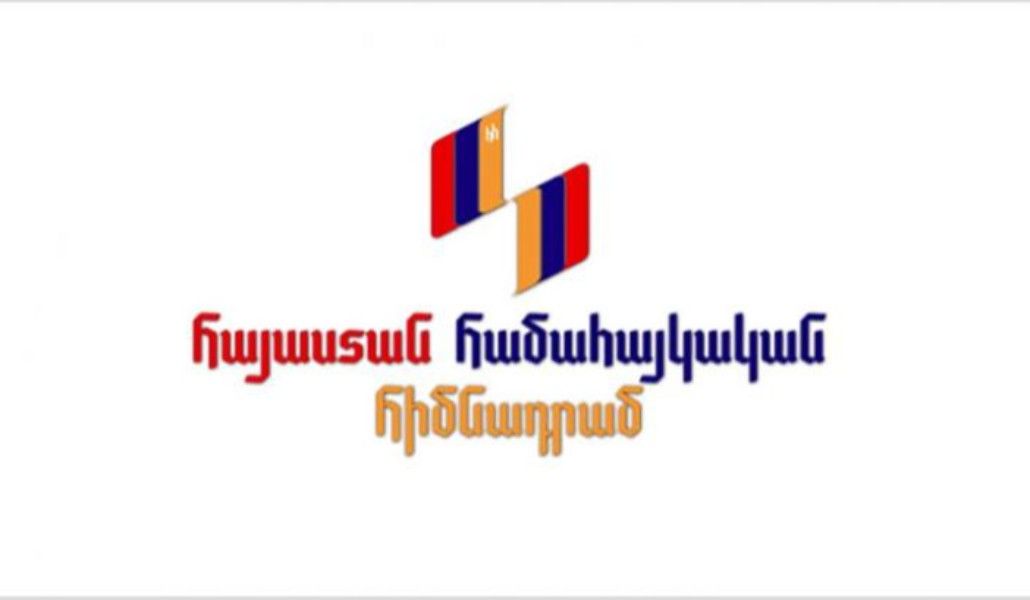 The annual Phoneton by the Hayastan All Armenian Fund’s French partner Fonds Armenien de France initiated on November 22nd has so far collected €2.1 in pledges and donations. Despite the health and economic crises, hundreds of thousands of donors have come together in support of the Homeland and the Armenians of Artsakh. President Emanuel Macron visited the headquarters of the Fonds Armenien de France during the Phoneton and met with volunteers and encouraged the Armenian community.

The collected funds will be directed to the most urgent needs of the population of Artsakh in the following 3 categories:

Families returning to Artsakh will be provided with assistance in accordance with their needs. Farmers will receive seeds, diesel fuel for agricultural machinery and other necessary assistance. The Fund will also fully cover all utilities for these families for 12 months.

Families who for whatever reason do not yet wish to or cannot return to Artsakh will receive monthly care packages of food and hygiene supplies.

Assistance will be provided to families whose homes were destroyed in the war. The Hayastan All Armenian Fund will contribute to the renovation of all necessary infrastructure.

It should be noted that more than €5 million was raised by the community in France since September 27th as part of the "We Are Our Borders" global fundraising campaign and more than $425,000 was donated from France through www.himnadram.org.

Similar fundraisers have taken place in recent days in a number of countries in Europe and South America which will culminate in the annual Telethon on November 26th in Los Angeles. Given the current post war reality and out of respect and reverence for the victims, this year’s Annual Telethon will have a different format. The event will air for 4 hours and be broadcast directly from Los Angeles on Thanksgiving day November 26th at 4pm (local time). All proceeds will go to support the families of soldiers who so valiantly defended their Homeland and those displaced from Artsakh. These families will be supported with housing, basic necessities for 12 months and educational support for their children.

Since day one of the #ArtsakhStrong campaign, Armenia Fund has raised close to $80 million to help those displaced from Artsakh, most of whom were forced leave their homes empty-handed. The Fund directs all donations to the most urgent humanitarian needs by providing temporary accommodation, food, medical supplies, vehicles, etc.

Now, more than ever, we must be united to help our brothers and sisters in Artsakh to rebuild and strengthen their Homeland.