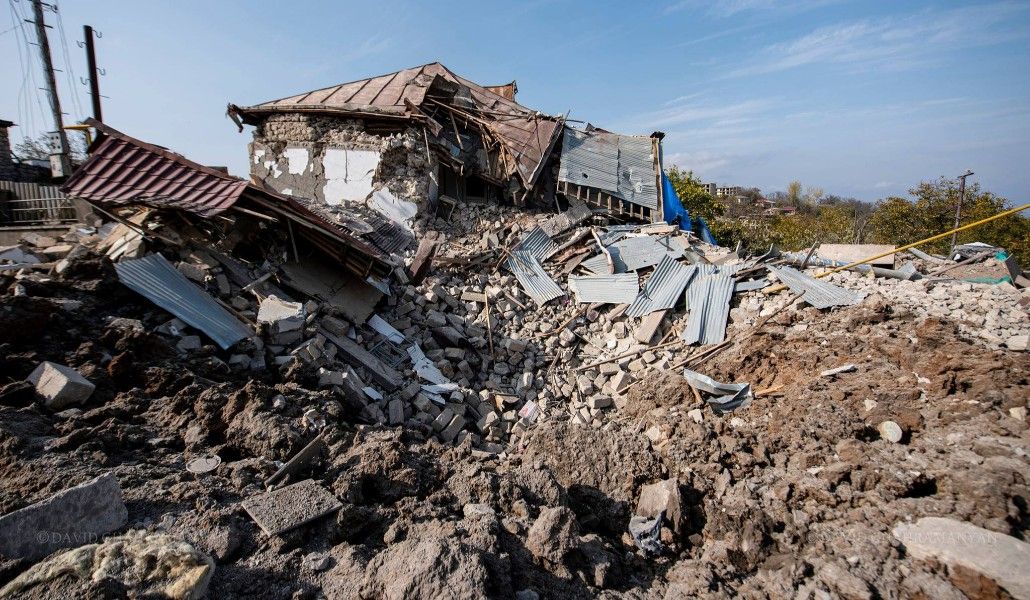 On October 28, the Azerbaijani armed forces struck more than 15 times on different parts of the capital Stepanakert and Shushi town, deliberately targeting the maternal and child health center and some residential and public objects.
One civilian was killed and two were wounded in Shushi. The human damages in Stepanakert are being clarified. Large-scale destructions are reported in Stepanakert, including at the Maternal and Child Health Center.
The Human Rights Ombudsman of the Artsakh Republic states that the Azerbaijani armed forces continue their deliberate war crimes against the civilian population, even targeting the maternal and child health center. These new crimes are a consequence of the international community's silence to the previous crimes, which encourages Azerbaijan. Therefore, both Azerbaijan and the international community are responsible for these crimes.