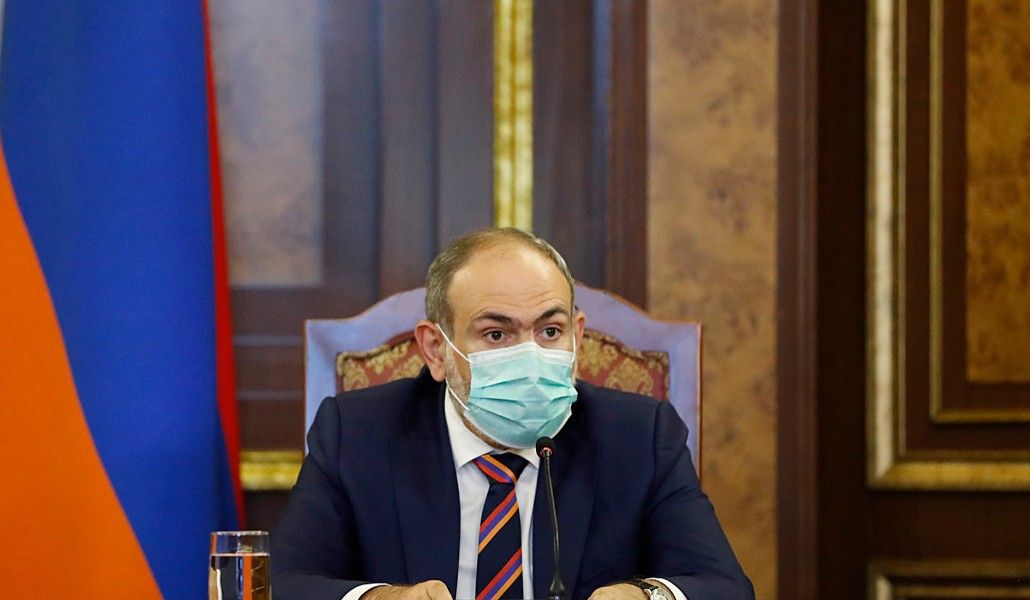 Prime Minister Nikol Pashinyan has chaired an emergency meeting of the Security Council amid the Azerbaijani attack on Artsakh. In addition to Security Council members, the meeting was attended by President Armen Sarkissian, Speaker of Parliament Ararat Mirzoyan, PMO Chief of Staff Eduard Aghajanyan and Minister of Emergency Situations Felix Tsolakyan.

During the meeting the issues related to countering the adversary’s unleashed large-scale military operations at the Karabakh-Azerbaijan border line and delivering a worthy counterblow by the Armed Forces and the future steps were discussed. 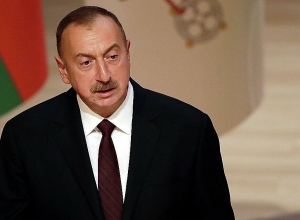 Aliyev not ruling out meeting with Pashinyan in Moscow 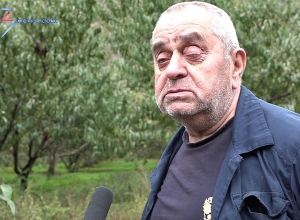 People ready to transfer proceeds from sale of harvest to army 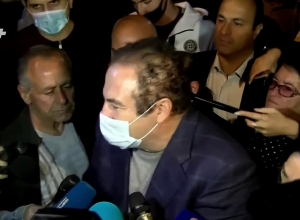