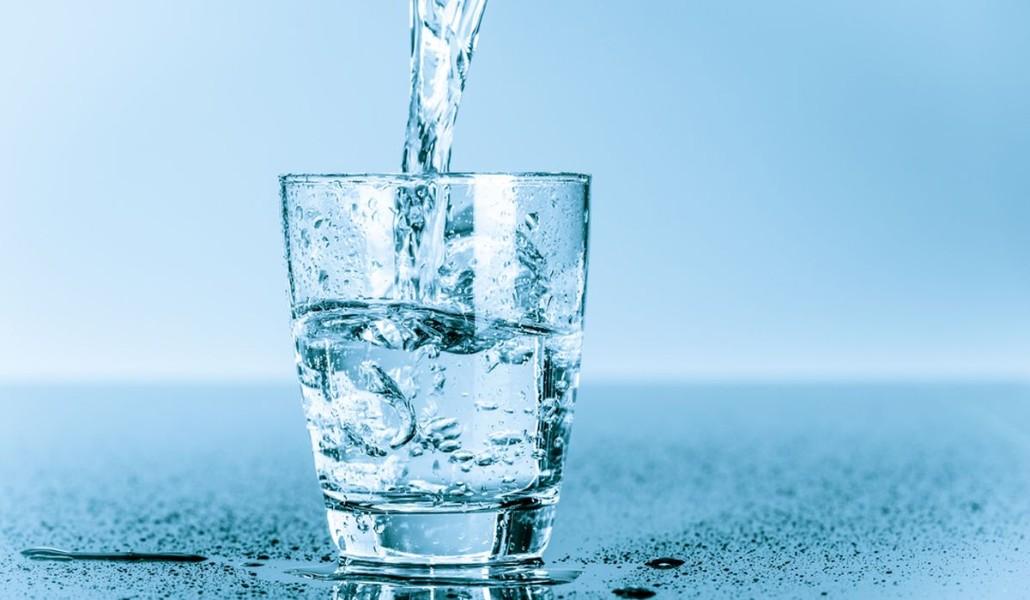 This signal is familiar for all residents of Armavir, as it is the signal of the entry of drinking water into the district. Regardless of the time of day, especially in the summer, this voice is the most awaited for the people of Armavir. One bucket of water is sold for 100 drams.

Drivers who buy water from Talin buy one tank (with a capacity of 5 tons) for 1500 drams. In Armavir region one liter is sold for 10 drams.

The people of Armavir have not drank water from faucet for about 20 years.

For about two decades, the residents of Hoktemberyan and Baghramyan districts have been buying drinking water from tankers. The exception was the city of Armavir, where drinking water was supplied from Aparan.

Years later, at the behest of the German government, deep wells were drilled north of the town of Armavir. The round-the-clock water supply of the adjacent villages of Armavir city started. One could assume that the matter of the water in the city of Armavir, together with the neighboring villages, has been solved. However, it turned out that artesian water is not very suitable for drinking due to its hardness.

Why don't they drink water from faucet?

"24-hour water supply does not mean having drinking water yet," says Anahit Simonyan, a resident of Armavir. "When water was provided two hours a day in the 90s, it was much cleaner and more useful for drinking. It's been 10 years, my first job every morning is to buy water," says Mrs. Anahit and leaves indignantly.

Anahit's neighbors, who are waiting for their turn in the line of the water, continue. "Sand comes with the supplied water, can you imagine what will happen to our body if we drink that water now?" says Mrs. Arus.

Details are available in the material prepared by Armavir Alt TV.