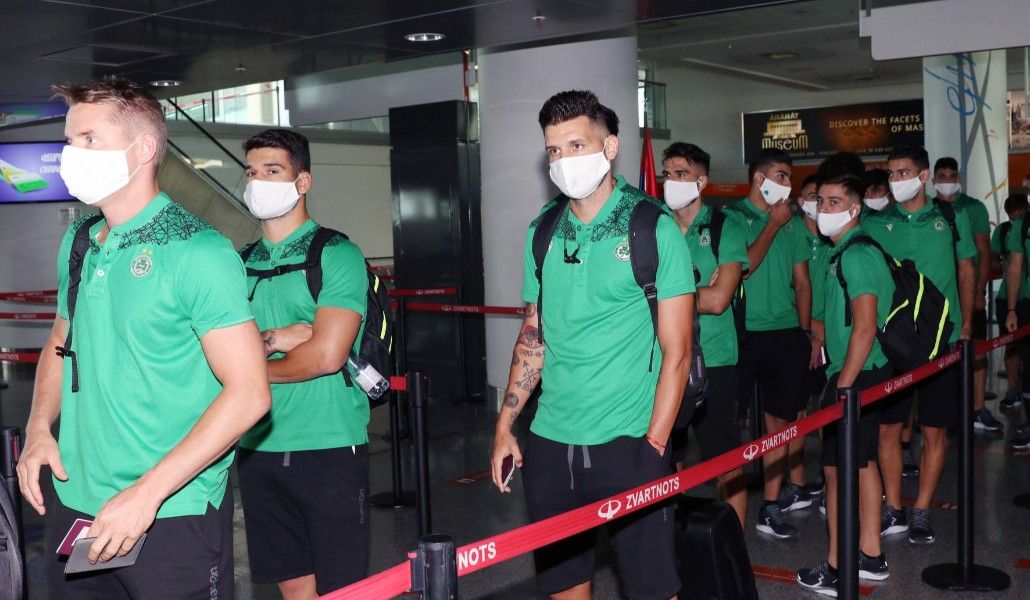 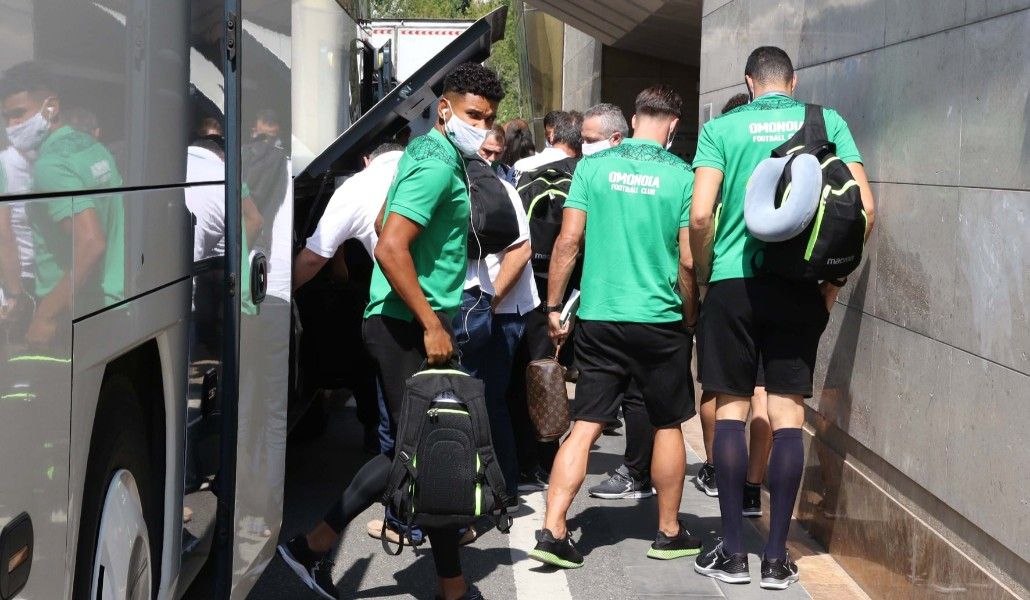 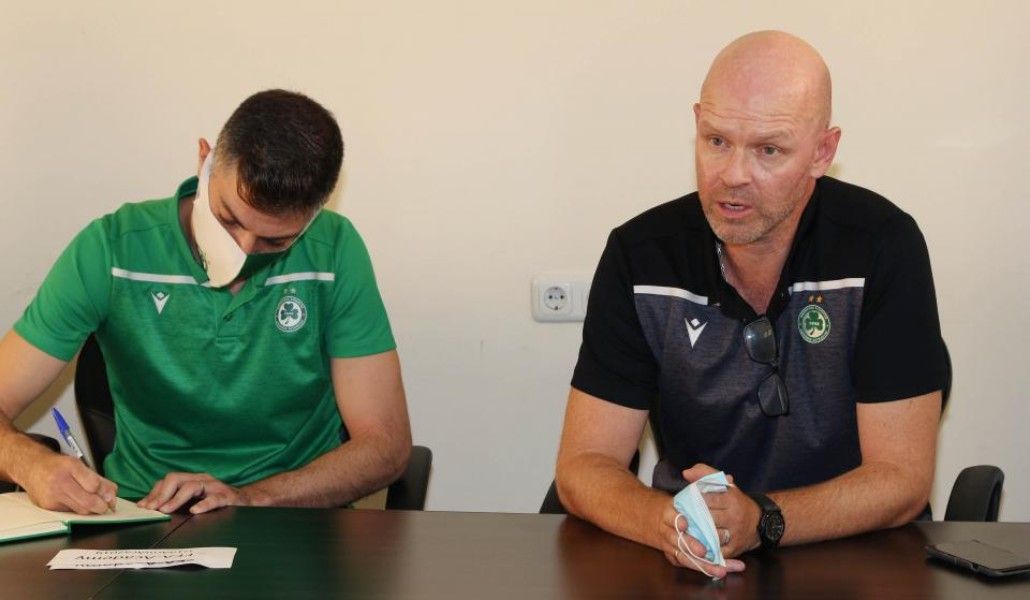 Cypriot football champions Nicosia's "Omonia" arrived in Yerevan today on a charter flight. This was reported by the press service of the Cypriot club.

The Cypriots stayed at the Radisson Blu Hotel. "Omonia" held a pre-match training today at the stadium of Avan Football Academy, where it will meet the champion of Armenia "Ararat-Armenia" tomorrow within the framework of the 1st qualifying round of the 2020-2021 Champions League.

The head coach of the Cypriot champion Henning Berg said in a remote press conference that they were looking forward to the upcoming match. 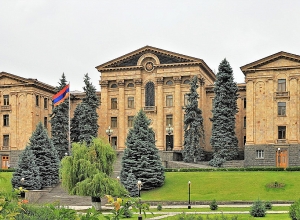 New building to be construcrted in NA territory 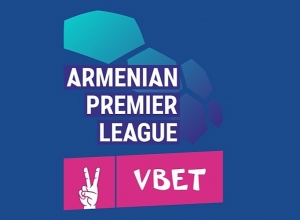 Armenian Championship games to be open for football fans 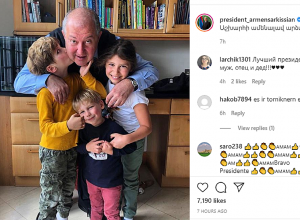 The best type of vacation in the world - Armen Sarkissian 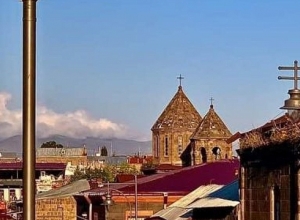 Number of people infected with coronavirus in Gyumri decreasing