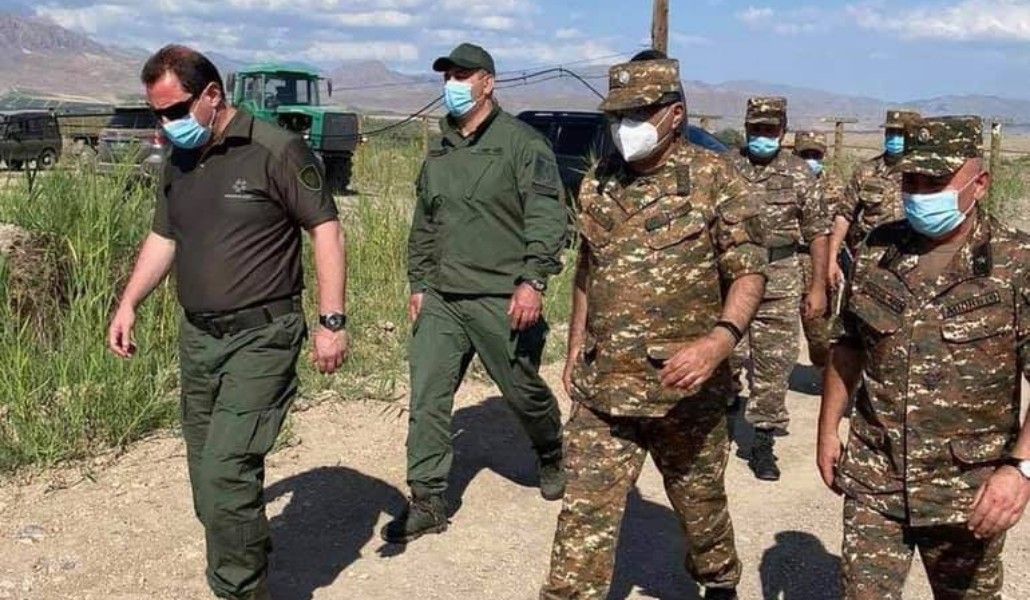 RA Minister of Defense David Tonoyan visited the Western Border of Armenia, where the RA Armed Forces have set up a new military base.

David Tonoyan monitored the border protection process from the new base, listened to the command's reports, and gave relevant instructions. 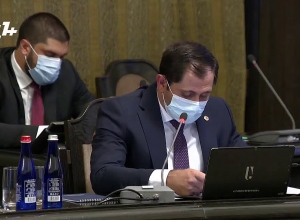 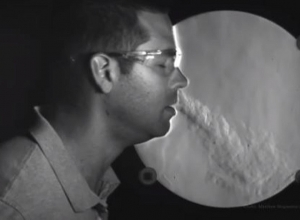 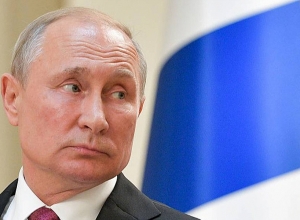