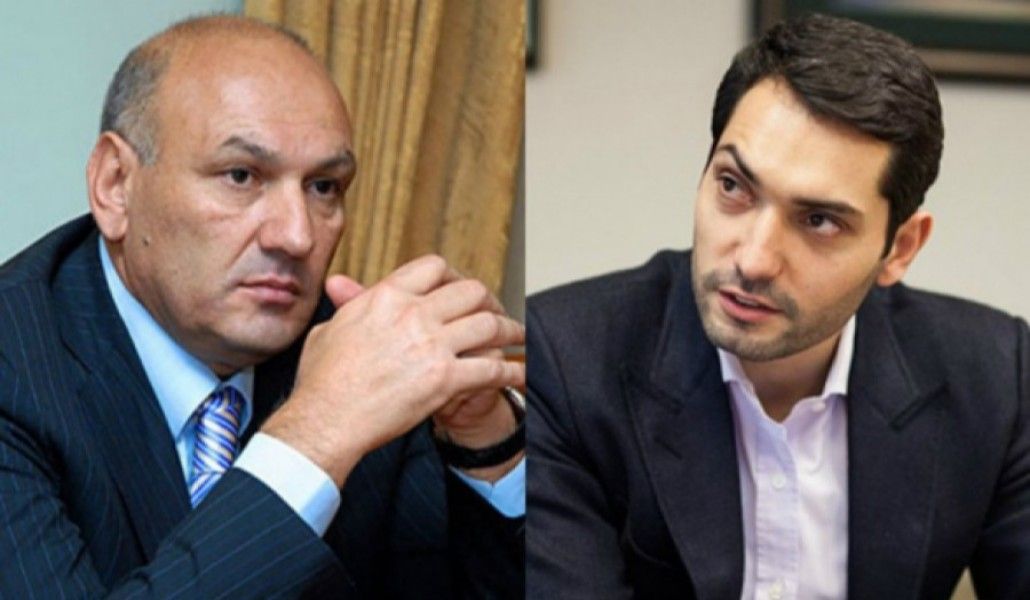 Khachatryans' Legal Team warns about the many illegalities that took place between April 30 and May 17. Dozens of searches were carried out during the period in Gurgen Khachatryan’s—co-founder of Galaxy Group of Companies and chairman of Ucom's Board of Directors—his family members’ as well as his relatives’ apartments, places of residents and buildings, which raises many questions regarding the legality of the motions for searches and other such actions by NSS.

“The apartments belonging to Gurgen Khachatryan, his brother and parents were searched back in August 2019, which could be logical, as the search is, in fact, part of an urgent investigation. However, immediately after Gurgen Khachatryan's statement, we assess the conduct of such large-scale, baseless and illegal searches carried out on almost daily basis as acts of psychological pressure on Gurgen Khachatryan, his family members and relatives for illegal purposes, to keep them in alarm,” said lawyer Yerem Sargsyan.

It should be noted that the motions of about 10 preliminary searches were partially upheld by the judge, allowing only to search for Gurgen Khachatryan’s whereabouts. However, the prosecuting authorities, instead of appealing the court's decision to the appellate court, only minutes later re-submitted the same motion to the court, which was assigned to a "desirable" judge, who "without blinking an eye" granted the motion and NSS's wish.

In other words, it is obvious that even the courts in this criminal case cannot be a reliable mechanism to curb the illegal actions of the body conducting the criminal proceedings, because if any judge finds strength in themselves to reject NSS's motions on the basis of law, then another judge appears immediately, who illegally grants the same motion, which we have witnessed since the initial stages of this criminal case.

“In the apartments belonging to Gurgen Khachatryan's family members, a second search was carried out within a week, during which the doses of illegalities were obviously increased. Investigators of the special services of the National Security Service have already been involved in the search, and confiscated items, including but not limited to paintings hanging on the walls of the apartment, which were not allowed to be seized by the courts. In other words, the motions are submitted to the court to find specific items, but instead, other items irrelevant to the case are confiscated based on the arbitrary desire of the body conducting the proceedings. These actions are obviously illegal,” said the lawyer.

It is significant to note that the body conducting the proceedings in such a manner renders the constitutional requirement to search the apartment only by a court decision pointless. 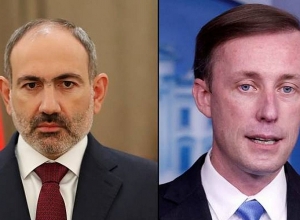