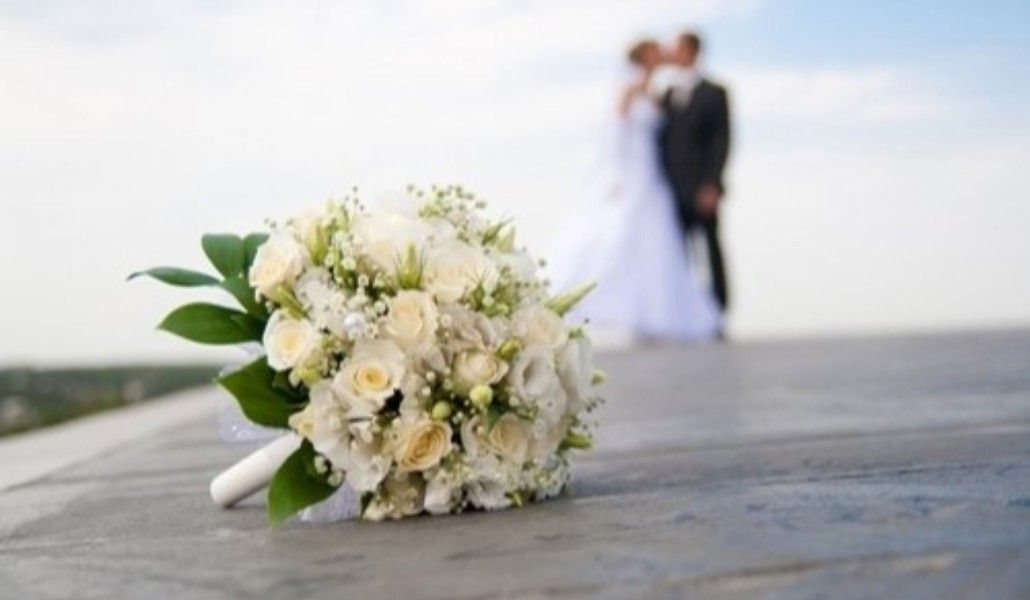 The bride's dress had been rented, the restaurant had been booked, and the travel tickets had already been bought, when a state of emergency due to the spread of coronavirus was announced in Armenia.

Mrs. Amalyan had done other preparations for her son's wedding, but had to postpone the wedding and no one knows till when.

Speaking to "A1+," Mrs. Amalyan said that they had paid for the restaurant and wedding dress.

“We are told that the bride's dress cannot be returned and we cannot get the money paid for the restaurant now,” said Mrs. Amalyan.

As for returning the money of travel tickets, the travel company offered to wait a little longer. If the tickets are returned by the buyers, they will only receive half the money. And if the airline cancels the flight, the money will be fully returned.

This family is not the only one facing such a problem.

"A1+" sent a request to the Civil Status Registration Agency of the Justice Ministry to find out how many marriages have been registered in Armenia since March 16 and how many children have been born.

In response to our inquiry, we were informed that after the state of emergency, the bodies implementing state registration of civil status acts had registered 113 births and 8 marriages.

It should be noted that by the decision of the commandant, the service offices of the bodies subordinated to the Ministry of Justice have been closed since March 25, 2020. The ministry also restricted the provision of services related to the registration of civil status acts, leaving only priority services such as child birth registration and state death registration. 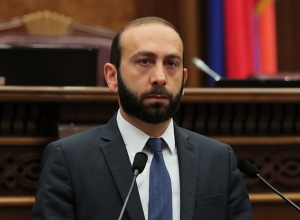 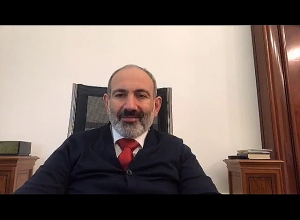