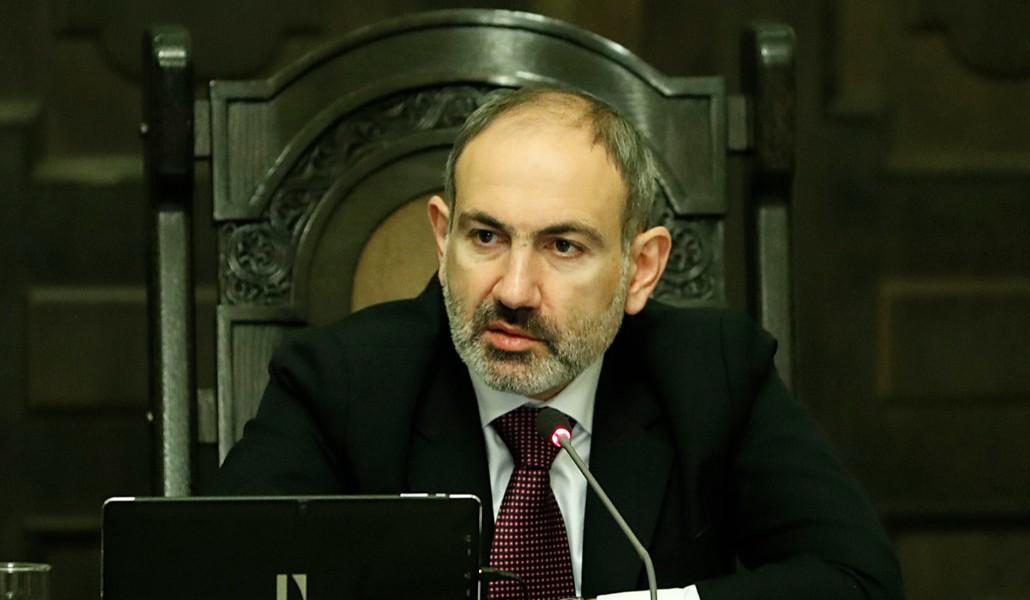 "Unprecedented event happened in the history of Armenia. Women have been appointed to the position of head of the police departments. In particular, Lieutenant Colonel Meline Yeghshatyan was appointed Head of Gugark Police Department, Police Captain Janna Shahnazaryan was appointed Head of Tsakhkadzor Police Department. This is in line with our government's policy of increasing women's involvement in all areas of public life. I wish Melineh Yeghshatyan and Janna Shahnazaryan good luck. It won't be easy. But I believe that with their example, many women will be inspired, and men will be more responsible." 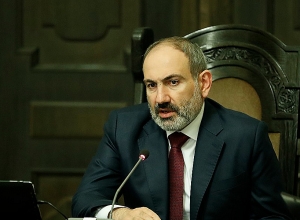 68-year-old citizen dies at night because of coronavirus 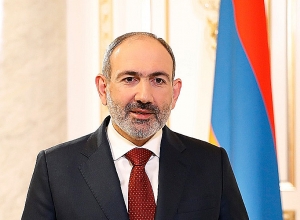 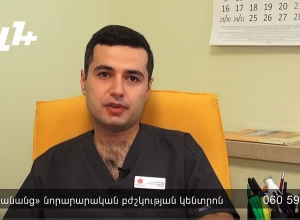 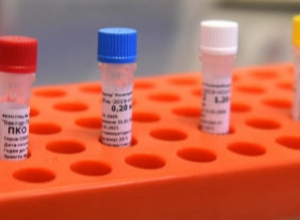