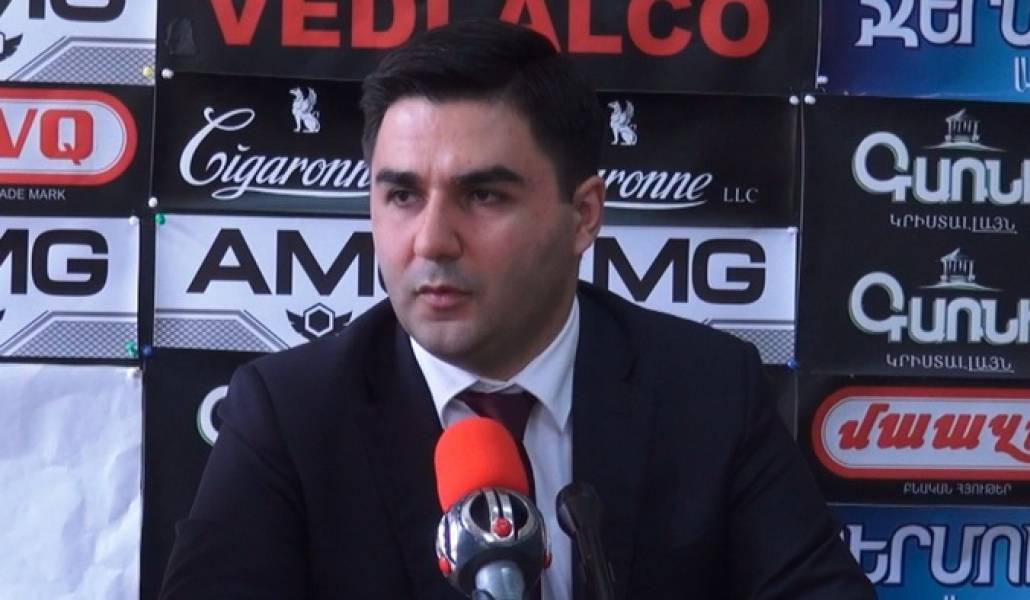 Who should be responsible for queue occurrence in the stores? - David Pipoyan

David Pipoyan, head of the food chain risk assessment center of the National Academy of Sciences of Armenia, doctor of nutrition, has reported today that supermarkets, shops and big mourning halls are crowded.

During the talk with A1+, the expert emphasizes that the state of emergency does not mean not going to work and accumulating queues in supermarkets. He calls out a series of questions, especially concerning the absence of specialists who will supervise queue occurrences in the stores or other places. He recommends that police forces take responsibility for the solution of this problem.

He cites the experience of other countries where queues occur not inside the store but outside of it.

''The number of people allowed to enter the stores is restricted. Solutions vary among countries. There are countries which have set a specific time for the opening and closing of storefront doors or there are countries who have set clear markings of how much should be the distance between customers at cash registers'',- pointed out David Pipoyan.

He thinks that the state must mobilize its forces, develop a clear strategy so that the rules of emergency state are not violated.

We also inquired from the expert whether there was a shortage of foodstuff in the malls, whether there were price increases. According to David Pipoyan there is no shortage of foodstuff, except for the evening hours when the goods are consumed. As for the price increases he mentioned that he was not sure that the problem was in emergency state, as there was a change of the currency of dollar before.

In the end he added: ''We continue to import many products, which in its turn can have an impact too''.

To remind, the state of emergency in Armenia will last till April 14. 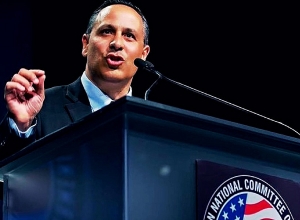 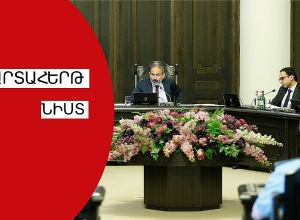 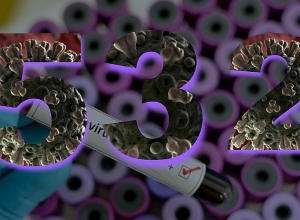 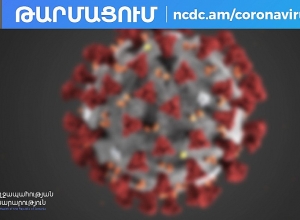