Holy land is never empty: Alen Simonyan is confident that a “no” camp will be formed (video)

“I'm sorry that the young politician who is the star of the videos on Michael Minasyan's website, is being filmed in “adequate people”’s videos, he is trying to assciate me with Hrayr Tovmasyan’s sister. Let him go and continue to be filmed for Michael Minasyan’s websites against the authorities and not to try to associate me with anybody.  I have approved with my steps that associating me with others except Civil Contract Party, Nikol Pashinyan and friends who are members of administration is pointless.”

Referring to the head of  “Luys” Faction of Yerevan Council of Elders  David Khajakyan”s post,  NA vice-speaker Alen Simonyan  told the press in National Assembly that Hrayr Tovmasyan’s sister and he have the same goal, it is to discredit Bright Armenia Party  with cheap propaganda.

Referring to the amendments to the Constitution and not yet creating the “no” camp, Alen Simonyan assured the the “no”camp will be formed.

Holy land is never empty. I am sure that people will always be there. 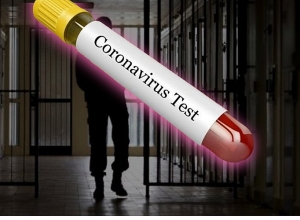 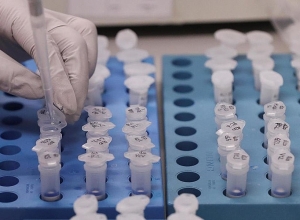 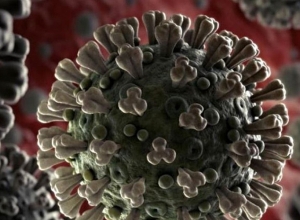 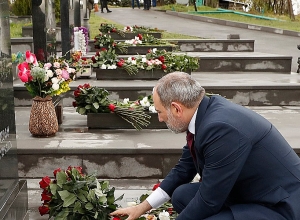