Parent to Razmik Abrahamyan: Why did you offer me 1 million drams? (video) (video)

At the end of today's court hearing in the case of former Deputy Health Minister Arsen Davtyan and Director of Republican Institute of Reproductive Health, Perinatology, Obstetrics and Gynecology Center Razmik Abrahamyan, at the Yerevan court of general jurisdiction, journalists and parents approached Abrahamyan. But he did not answer the questions of either the journalists or the parents.

Haykuhi Khachatryan, one of the parents who had lost their children, asked him why he had offered her one million drams.

Khachatryan told reporters that Razmik Abrahamyan had personally offered her one million drams, but she had refused. Some other parents, however, had taken the money thinking that it was being given lawfully.

The parents also told reporters that they had recently found a 22-year-old boy who had been adopted in 1997, but his parents had been told at the hospital that the child had died.

The evidence was examined at today's hearing of the aforesaid case. In the courtroom, the woman had approached Razmik Abrahamyan and asked him where her child was. 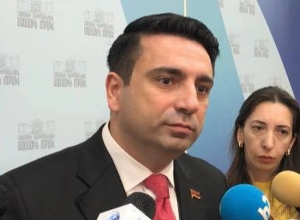 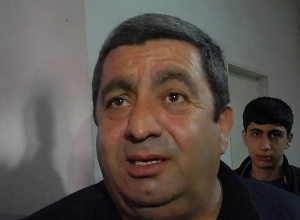 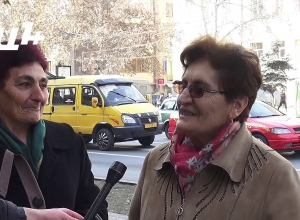 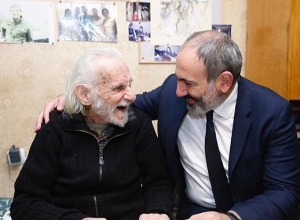