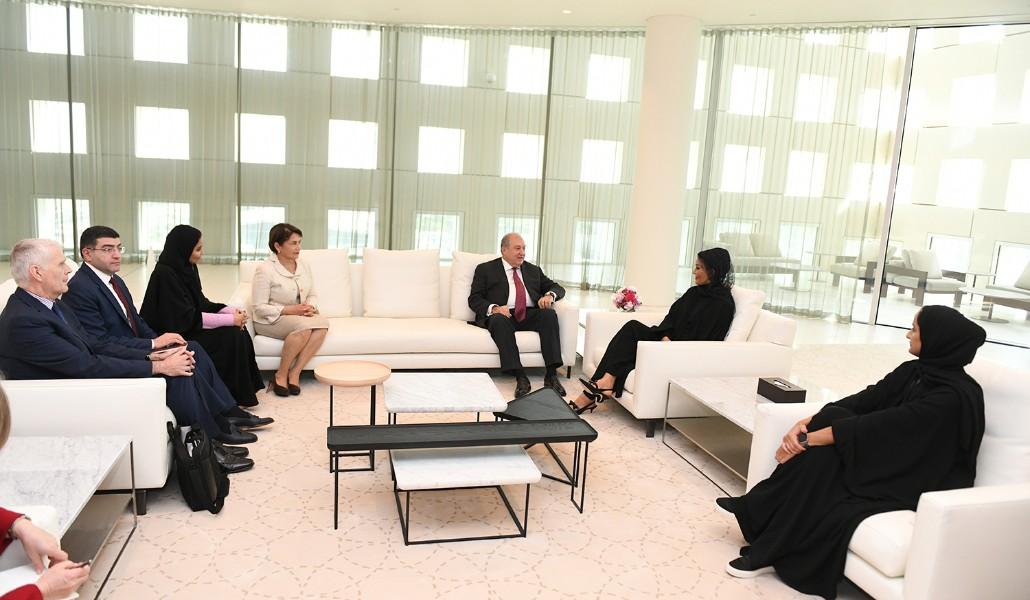 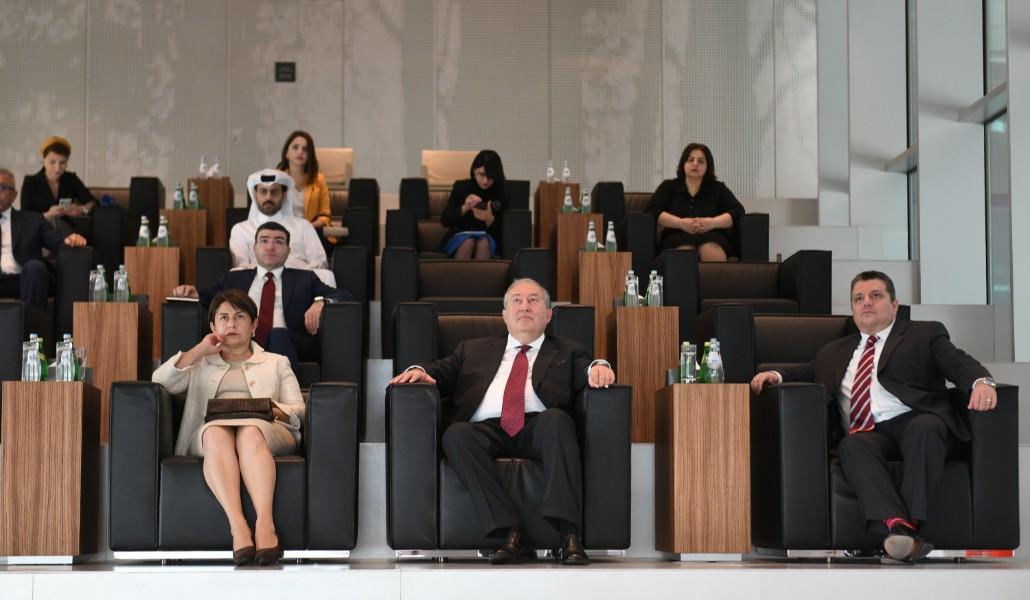 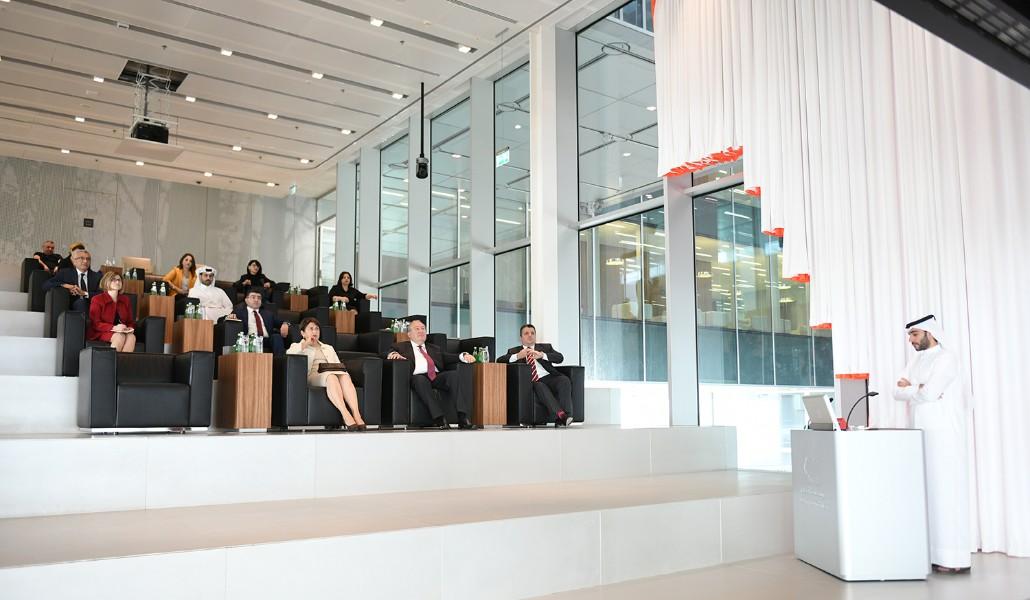 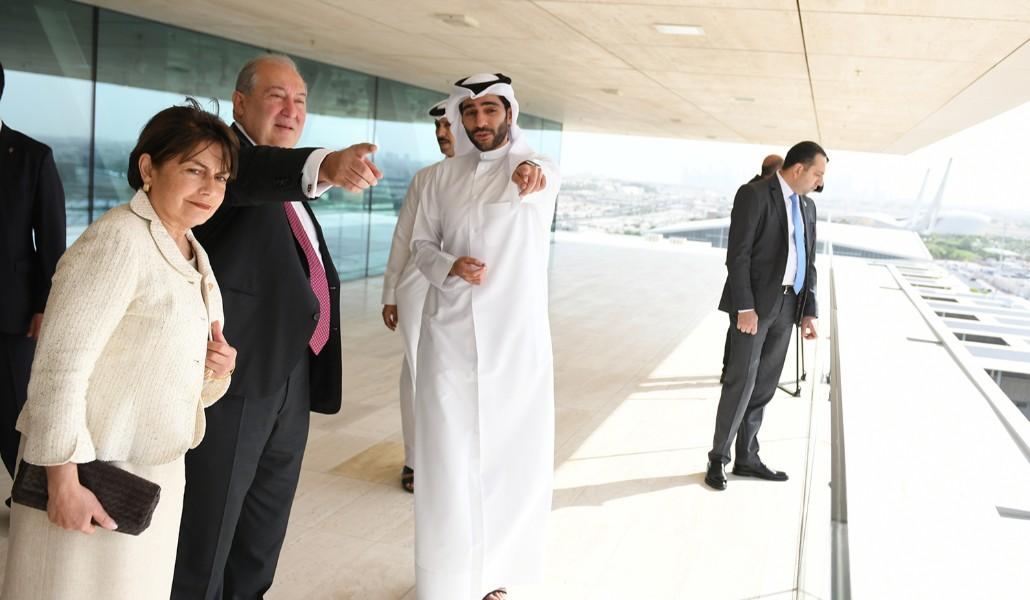 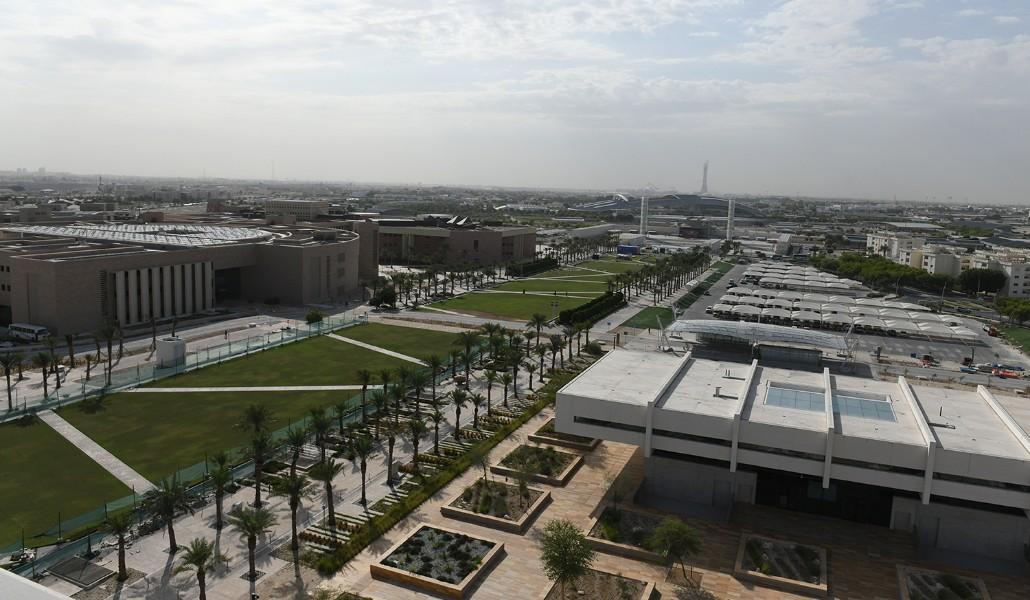 President of Armenia Armen Sarkissian visited the Qatar Foundation on the sidelines of his official visit in Doha.

The Armenian President was introduced on the Foundation’s main activity directions and structure, as well as ongoing projects. It was reported that the Foundation has declared a goal to assist the country to turn into a science-based economy via revealing the human potential.

The Foundation has several facilities, including the scientific-technological park, the library and the education city.

President Armen Sarkissian in turn said there are great cooperation opportunities as they have common and coinciding interests. He said his desire is to see Armenia as a scientific, educational innovative hub, to have a new type of education system based on innovation, to be modern and innovative because the 21st century is a period of rapid changes, and it is necessary to get adapted to the new realities quickly in order to achieve success.

President Sarkissian introduced the presidential initiative ATOM (Advanced Tomorrow) on science and technology development in Armenia, stating that it will have several components, including a science and technology city, a museum of the future. The President added that this initiative aims at becoming a platform for cooperation between the Armenian and international companies, research centers and universities. He said the Qatar Foundation can also be an interesting partner within the frames of this initiative.

The sides agreed to form a working group to clarify the mutual partnership directions, given the cooperation potential and huge opportunities.