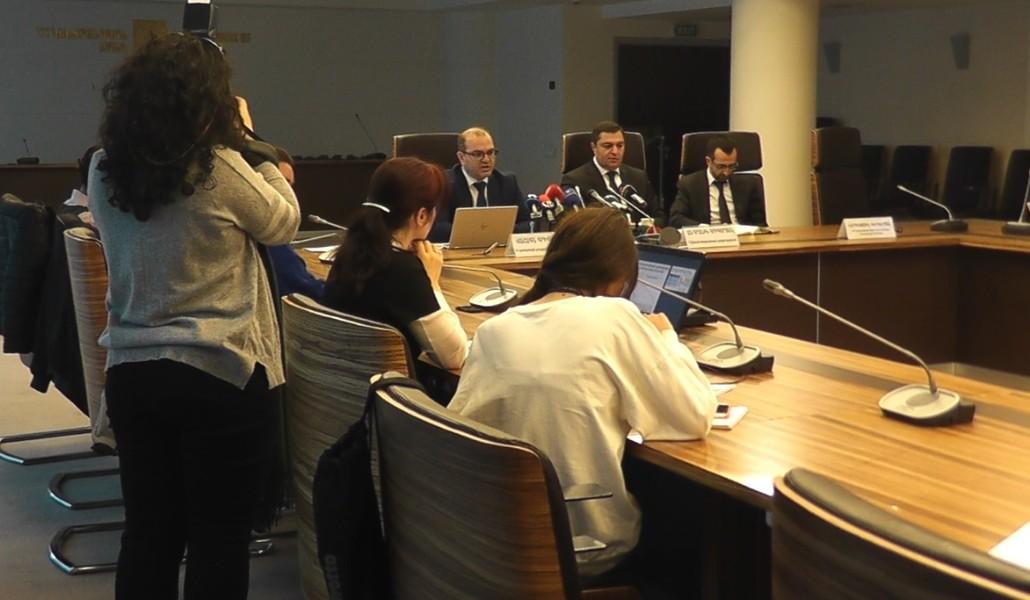 Vahagn Grigoryan, head of the Monetary Policy Department of the Central Bank, referring to the economic growth indicators, said that this growth is mainly driven by private consumption, which has a high share in GDP, and which is growing at a fairly high rate of 11-14% quarterly. “Exports also have a positive impact. Export growth rates are higher than rate of imports,” he said.

According to Grigoryan, inflation is one of the pledges of economic growth, as it is very important for people to make investments to keep level of uncertainties low, as high inflation rates create some uncertainty.

"I think (I say this as an economist) that if we can maintain high economic growth, it will inevitably affect the living standards of all of us," he said. 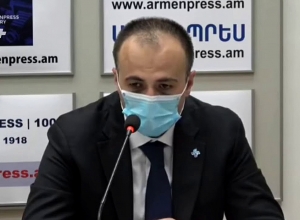 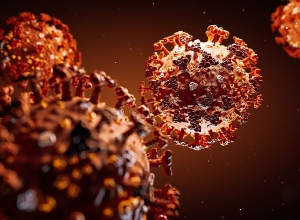 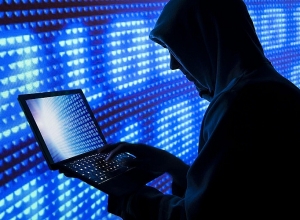