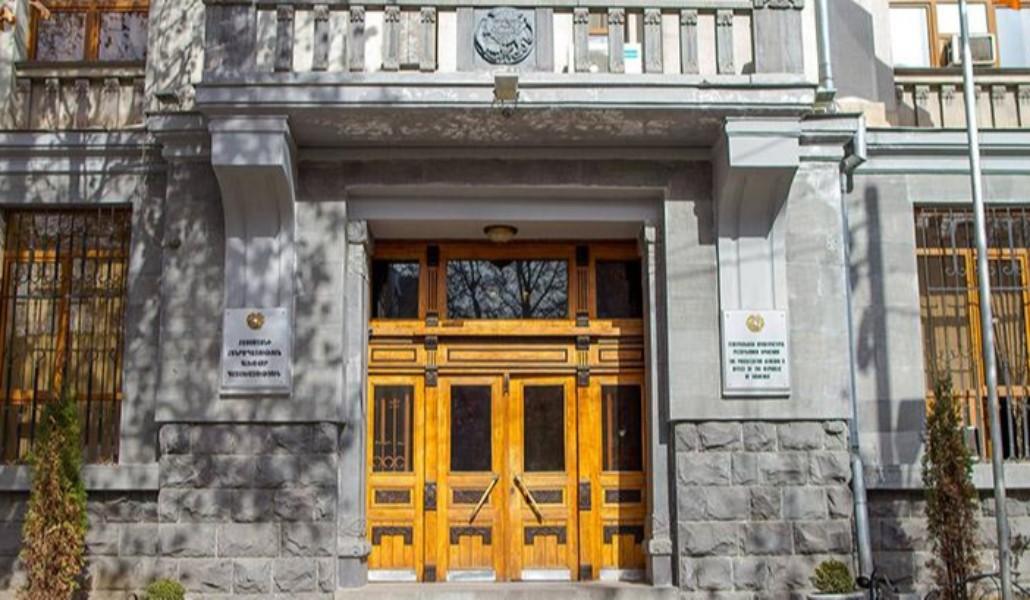 Damage of about 36.7 billion drams to the state found

During the first half of 2019, 440 surveys on the state of defense of the state interests were carried out in different spheres of the RA Prosecutor's Office, which revealed a total of 454 violations.

The majority of studies have been carried out in the field of enforcement of environmental legislation, in particular forest and subsoil protection, as well as in education and science, state social insurance and social security.

For comparison, let's note that in the same periof 2018, the total damage caused to the state by criminal cases and materials sent to investigative bodies alone amounted to about 2.7 billion drams, which is about 10 times less than in the first half of this year.