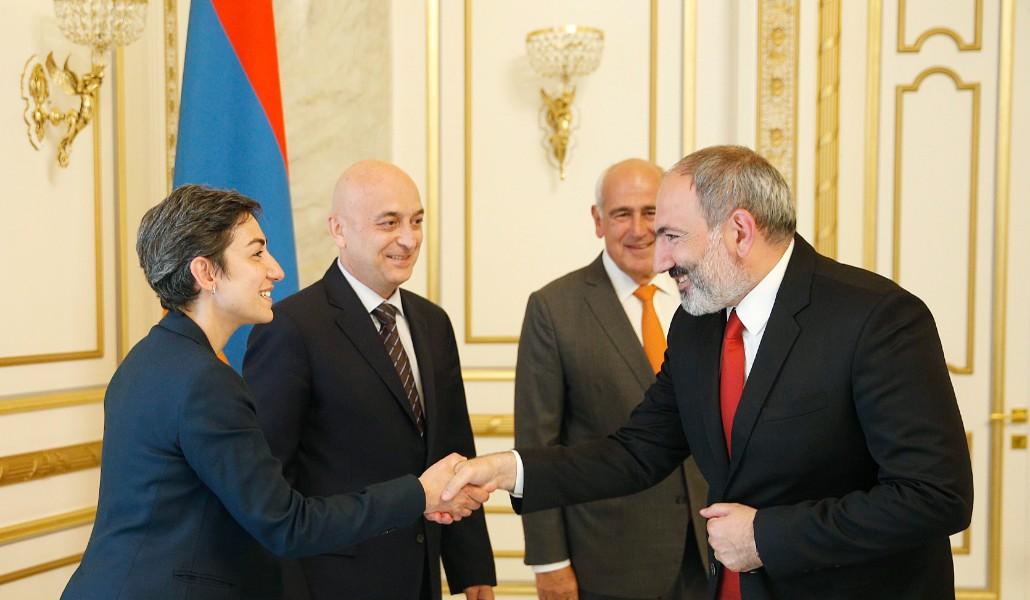 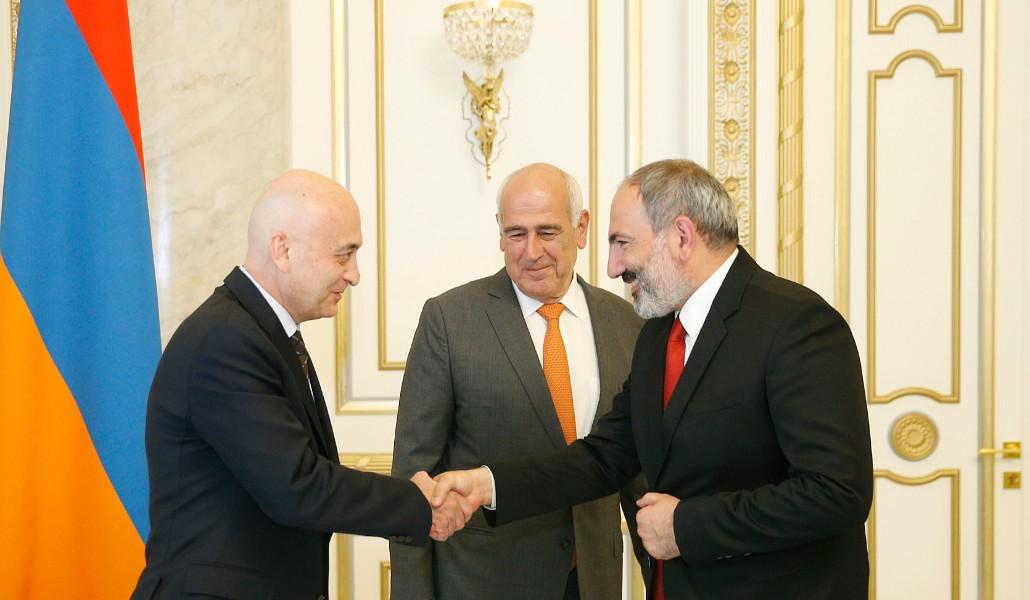 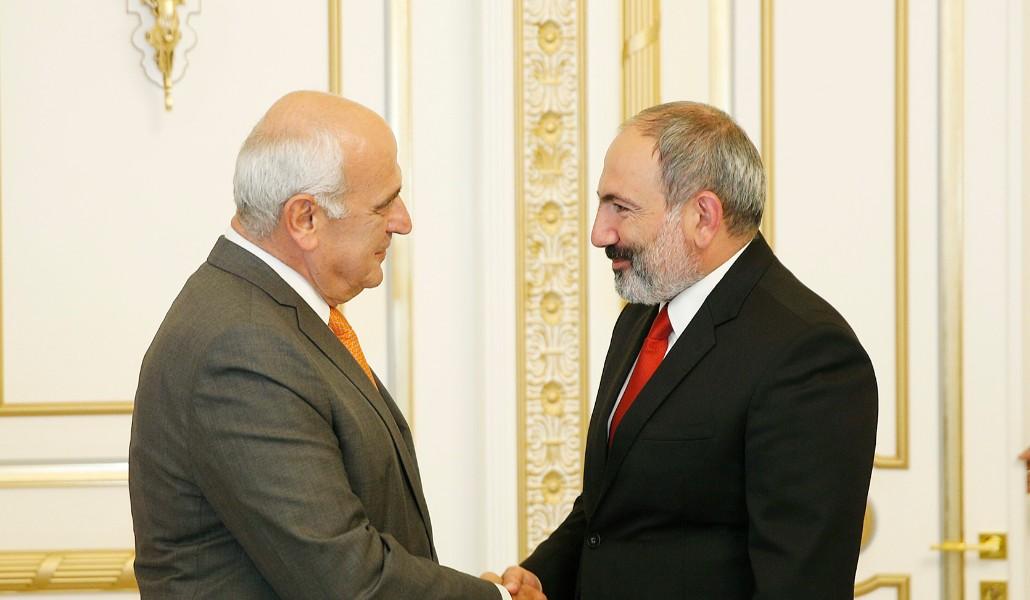 As the Office of the Prime Minister of Armenia reports, Nikol Pashinyan highly appreciated the activities of the AGBU for fostering the spiritual, educational and cultural development of the Armenian people and expressed readiness to assist the initiatives and projects aimed at the preservation of the Armenian identity in Armenia and the Diaspora.

Perch Sedrakian noted that Armenians of the Diaspora are very enthusiastic over the positive developments in Armenia, including the development tendencies in economy and tourism. The AGBU President underlined that the projects implemented by the support of the Union are aimed at strengthening Diaspora-Motherland links and solutions of the problems facing the Diaspora. According to him, their goal is synchronization of the AGBU projects with the Government programs, which will foster the effectiveness of the projects.

During the meeting the interlocutors discussed the process of projects implemented by the AGBU in various spheres, particularly education, science, and tourism, as well as the initiatives planned for the near future.

Nikol Pashinyan and Perch Sedrakian also exchanged views on consolidating the Diaspora-Armenians on national goals, preservation of the Armenian identity and other issues. 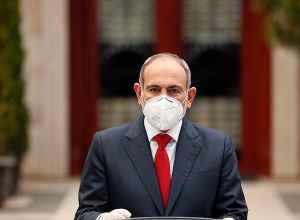 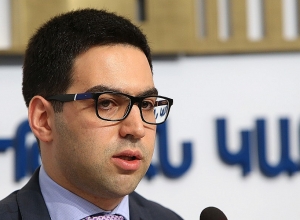