For those who believe in life after death - MP's speech from the podium: (video)

Vardan Ghukasyan, a member of the Prosperous Armenia Party (PAP), has repeatedly appealed to the Armenian leadership suggesting placing the Christian cross on the flag.

The MP pointed out the Roman Emperor Constantinos who was fighting against the Gothic nation, and after some time he saw a vision that the Emperor urged to put the cross of the Lord on the flag and lead the army to victory.

"The Cross means the disruptive of all evil," Ghukasyan emphasized, and suggested to put the Christian cross on the Armenian flag so that it will keep the Armenian children and nation. 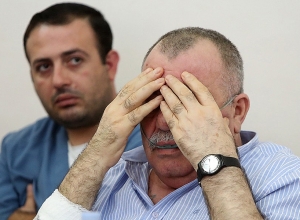 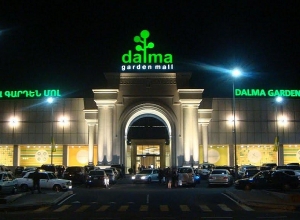 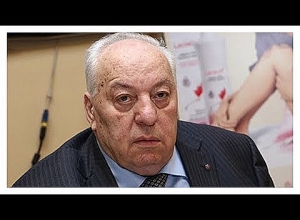