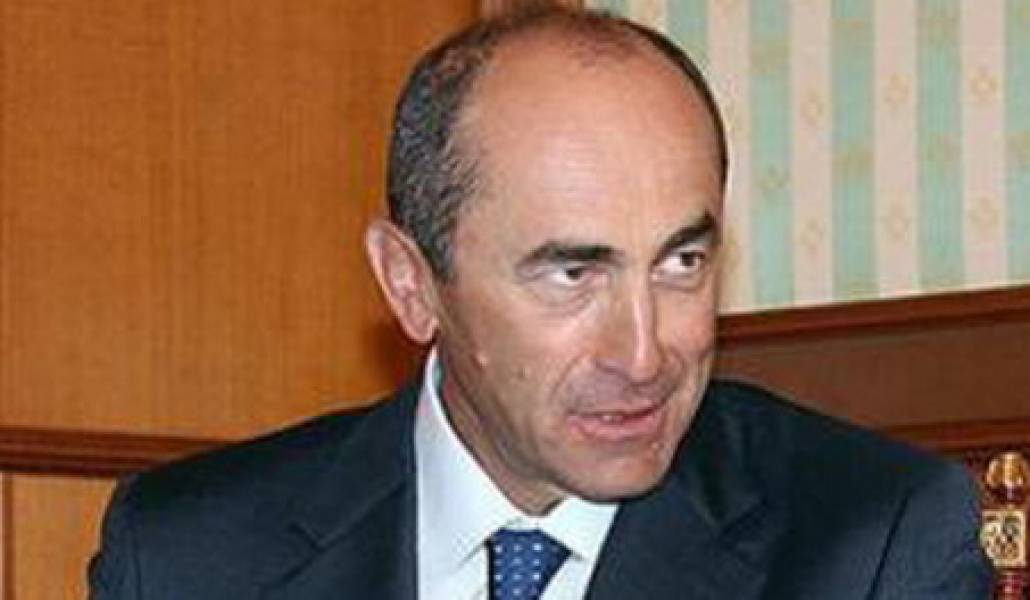 Before heading to Tashkent in April 2002, Armenia’s then President Robert Kocharyan was responding to the A1+reporter’s questions at the airport.   Several hours later, the National Commission on Television and Radio (NCTR)—which he had appointed—reached a decision to deprive A1+ of airtime.   But it was apparent from Kocharyan’s words that this decision was made long ago.

“It’s portrayed that the commission is shutting down the A1+ company; the commission has no such powers,” he was saying. “The A1+ company was managing the 37th frequency. It was managing [this frequency] for five years, and the term for that management has expired by law.”   In addition, he was advising A1+ to participate in the other contests for channels during the year.

“I sincerely wish that A1+ would be on air,” Kocharyan was saying, in particular.   Also on that day, Robert Kocharyan advised Armenia’s political opposition to spend money and purchase media outlets. In actual fact, the leader of the country considered it normal that a media outlet should have a “master.”   “And who says the former authorities shouldn’t participate in politics and shouldn’t have a place in the media arena?” Kocharyan stated, above all.   On April 2, 2002, and immediately after being taken off the air, A1+ informed the president of the country—and on the air—that he already has the opportunity to “fabricate” A1+.   Robert Kocharyan, however, was right in one matter: the NCTR could not shut A1+ down.   A1+ continues to work seventeen years after the being taken off the air, and it remains faithful to its principles. 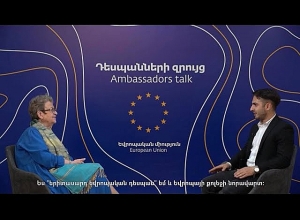