France does not recognize NKR elections 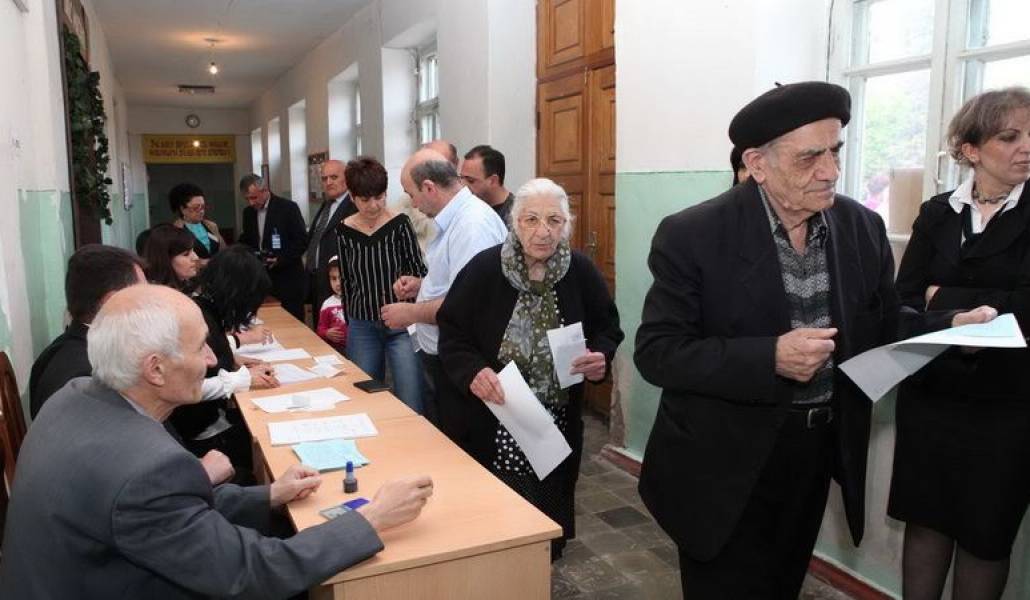 The Ministry of Foreign Affairs of France has issued a statement condemning the recent parliamentary elections held in Karabakh.

Karabakh held "parliamentary elections" on May 23. Like Armenia, the European Union, and the international community do not recognize the independence of Nagorno-Karabakh.

"The conditions for the peaceful settlement of Nagorno Karabakh conflict, acceptable for all parties concerned, are subject of negotiations within the OSCE Minsk Group, under the mediation of three countries co-chairs - France, USA and Russia. In this regard, 23 May "elections" in Karabakh will affect neither peaceful resolution process nor future status of Nagorno-Karabakh.

France reiterates its support for Armenia and Azerbaijan in their efforts to find a balanced and peaceful settlement to the conflict based on Helsinki Final Act which focuses on territorial integrity of states, sovereign equality, respect for the rights inherent in sovereignty, abstention from the threat or use of force, equal rights and self-determination of peoples."