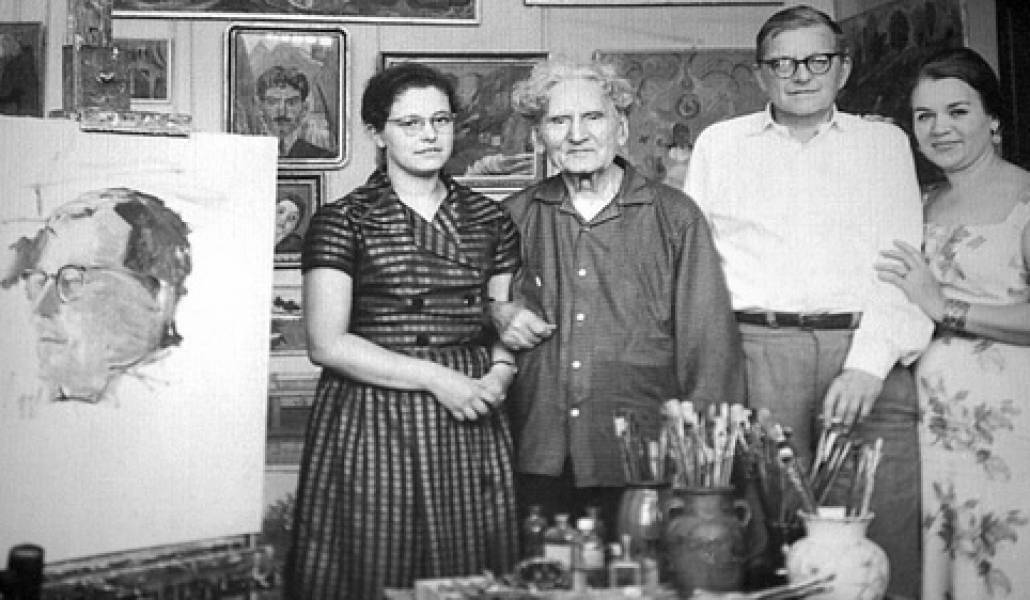 On September 25, famous violinist Sergey Khachatryan will perform with the St. Petersburg Philharmonic Orchestra led by Maestro Yuri Temirkanov in honor of the 110th anniversary of Dmitri Shostakovich, a Soviet-era composer and pianist, and a prominent figure of 20th-century music. Shostakovich kept close ties with Armenia and Armenian composers and referred to Armenian music in his works. “A bright and great talent, who was destined to open new horizons in the 20th-century music, is entering our art,” Shostakovich wrote about Aram Khachaturian. They became close friends when they were still young. Shostakovich's first wife Nina Vazar was an astrophysicist and worked in Aragats Cosmic Ray Research Station founded by the Alikhanyan brothers. Shostakovich visited Armenia several times. A plaque was later placed in the cottage at the Dilijan Composers' Union where he used to stop [during his visits] and work. In this very cottage, he composed the String Quartet no. 10 and the music of Hamlet film. “As a student, I was Shostakovich's first "grandchild," Tigran Mansuryan says jokingly, “because I was one of the first-graders of Ghazaros Saryan who was an apprentice to Shostakovich.”