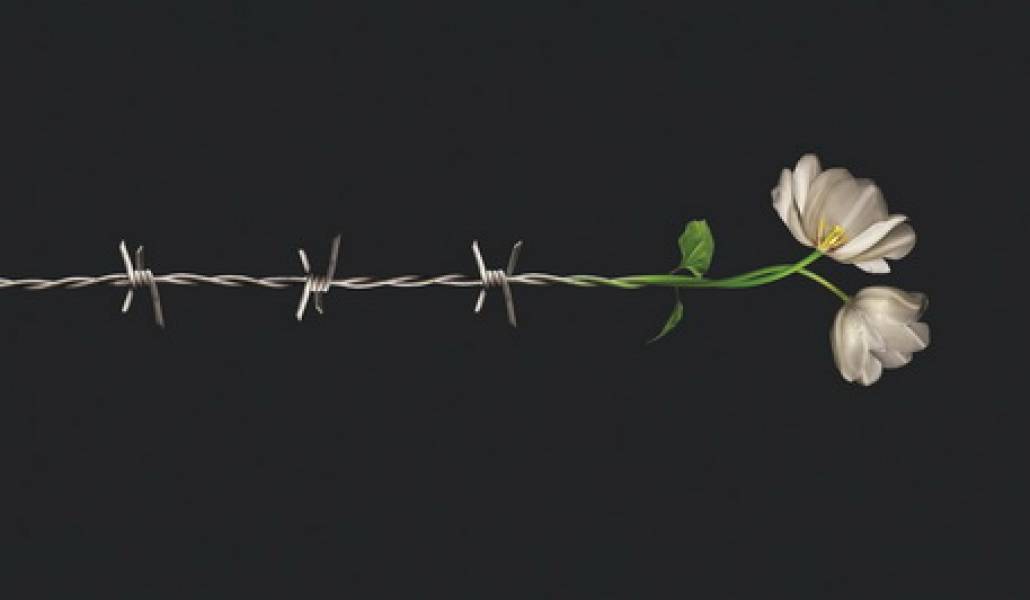 UN Secretary-General Ban Ki-moon has issued a message on the occasion of the International Day of Commemoration in memory of the victims of the Holocaust.

More than a million inmates, primarily Jews, were brutally and systematically killed in the place where the Nazis introduced the monstrous concept of “industrialized murder”.  Among the other victims were non-Jewish Poles, political prisoners, Soviet prisoners of war, Sinti and Roma, homosexuals, disabled persons and Jehovah’s witnesses.

Unprecedented in human history, this mass killing was motivated by the perverse, race-based ideology of the Nazis, who sought to track down and kill every last Jew and any others they considered to be inferior.

Humankind united to overcome the Nazi menace.  Today, we are being tested again.  Minorities everywhere often face bigotry.  Sectarian tensions and other forms of intolerance are on the rise.  Anti-Semitic attacks continue, with Jews being killed solely because they are Jews.  Vulnerable communities around the world continue to bury their dead while living in fear of further violence.

The mission of the United Nations was shaped by the tragedy of the Second World War and the Holocaust.  We are committed to protect the vulnerable, promote fundamental human rights and uphold the freedom, dignity and worth of every person.

For the past decade, the Holocaust and the United Nations Outreach Programme has mobilized students and educators around the world to help us achieve these goals.  We are grateful to our many partners – including Holocaust survivors -- who have contributed to this work, which spanned 42 countries in the past year alone.

The violence and bias we see every day are stark reminders of the distance still to travel in upholding human rights, preventing genocide and defending our common humanity.  We must redouble our efforts to eradicate the deep roots of hatred and intolerance.  People everywhere must unite to stop the cycles of discord and build a world of inclusion and mutual respect."