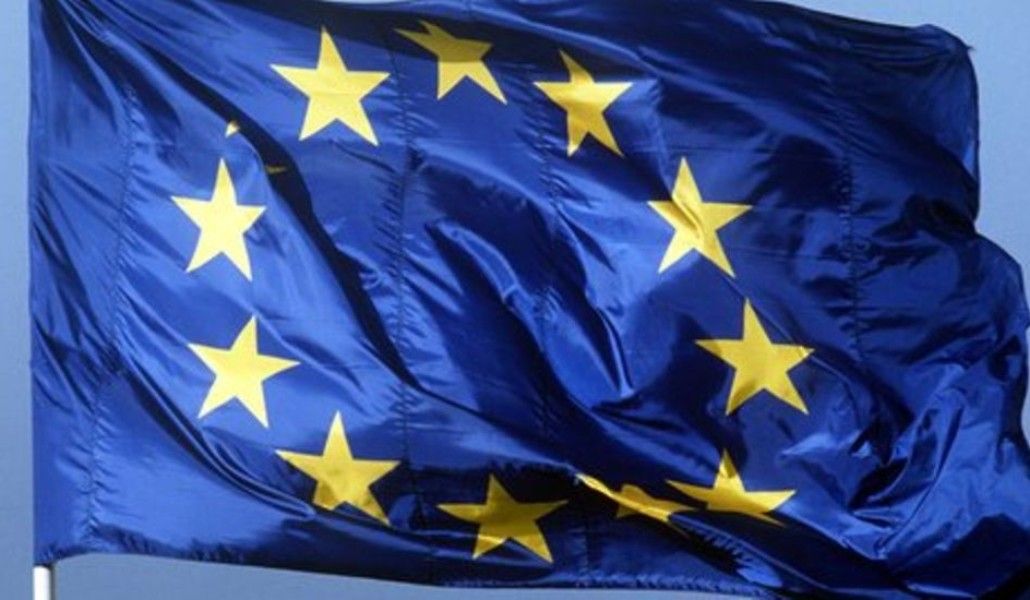 Joint statement by the Chair of the Delegation for relations with the South Caucasus, MEP Marina KALJURAND, the European Parliament's Standing Rapporteur on Armenia, MEP Andrey KOVATCHEV, and the European Parliament's Standing Rapporteur on Azerbaijan, MEP Željana ZOVKO, on the deadly clashes between Armenia and Azerbaijan Brussels,

30 July 2021 - “We deplore the death of three Armenian servicemen on 28 July in clashes with Azerbaijani forces at Armenia’s Gegharkunik province border after Armenian positions and several villages were reportedly fired at since early morning, and express our deep condolences to their families. Unfortunately, this is just the latest in a series of incidents or provocations over the last months, including violations of the inter-state border that began with the incursion of Azerbaijani troops into Armenian territory on 12 May.

The recent exchange of fire at the Nakhchivan border, where another Armenian soldier died, was no less concerning. We call on both sides to strictly observe the ceasefire and refrain from any provocations. Any possible disagreements about the border must be addressed through negotiations in a border delimitation and demarcation process, not through the use of force and unilateral actions. All forces need to pull back to positions held before 12 May and in line with the provisions of the Tripartite Ceasefire Statement.

To de-escalate the situation, it is of utmost importance that inflammatory rhetoric ceases immediately. In this context, we condemn in particular recent statements by Azerbaijani representatives regarding so-called ‘West Zangezur’ and referring to the territory of the Republic of Armenia as Azerbaijani ‘ancestral land’. Such statements are highly irresponsible and threaten to undermine regional security further. We recall the EU’s commitment to support confidence-building measures and the addressing of any issues at the negotiating table, including through the resumption of negotiations on a lasting conflict settlement and the future status of the Nagorno-Karabakh region.”