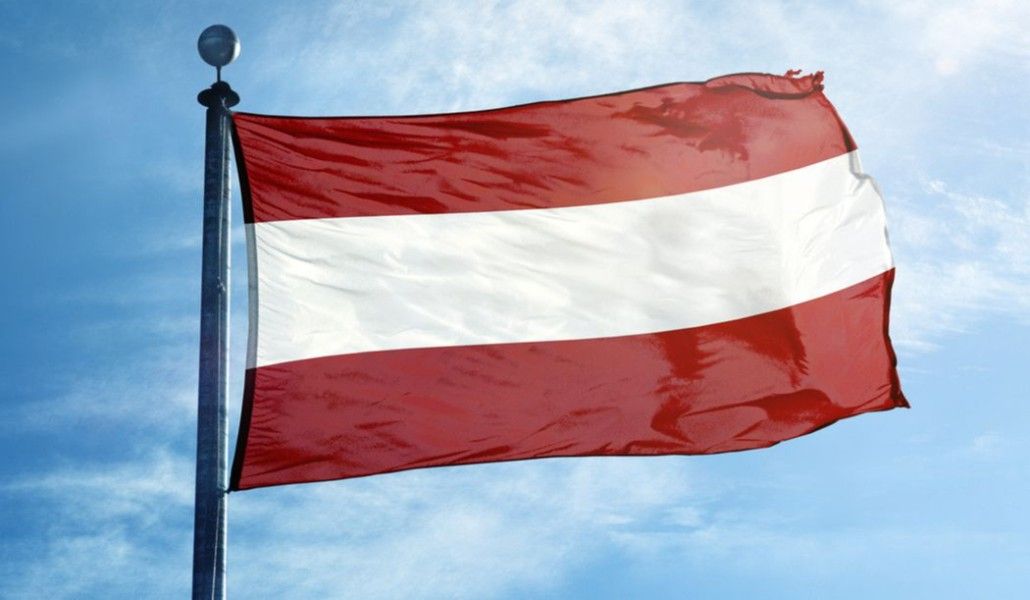 Latvia has finally officially recognized and condemned the Armenian genocide (text of declaration below). 58 of 100 members of Saeima voted for the recognition.
DECLARATION ABOUT THE ARMENIAN GENOCIDE PERPETRATED DURING THE TIME OF OTTOMAN EMPIRE
By the Saeima of the Republic of Latvia.
The Saeima of the Republic of Latvia:
noting that it is important to commemorate the lost lives of those people who perished in the Armenian genocide organized by the Ottoman Empire authorities – in mass murders and forced deportations which began on April 24, 1915 with the arrests of intellectuals and activists of the Armenian community in the former Constantinople;
taking into account the Convention on the Prevention and Punishment of the Crime of Genocide adopted by the UN and the resolution of the European Parliament of June 18, 1987 which states that these events are genocide according to the Convention on the Prevention and Punishment of the Crime of Genocide;
emphasizing, that Latvia condemns all crimes against humanity and Latvia is aware of its duty to recognize and remember these crimes in order to prevent their repetition;
recognizing, that as a result of the actions of the Ottoman authorities a large number of Armenian population was forcefully deported to other regions of the empire which resulted in loss of numerous human lives due to hunger, atrocities and murders;
condemns the crimes committed by the Ottoman Empire against the Armenian people, murders and forced deportations;
honours the memory of all victims of the Armenian genocide and pays its respects to the survivors;
maintains, that open and free discussions about historical questions are inseparably connected with the development of a healthy and mature democracy;
appeals to the international community to evaluate these historical events and look into a future which we want to build free of violence and intolerance – a future where the human rights are respected and every individual can be free, safe and secure.