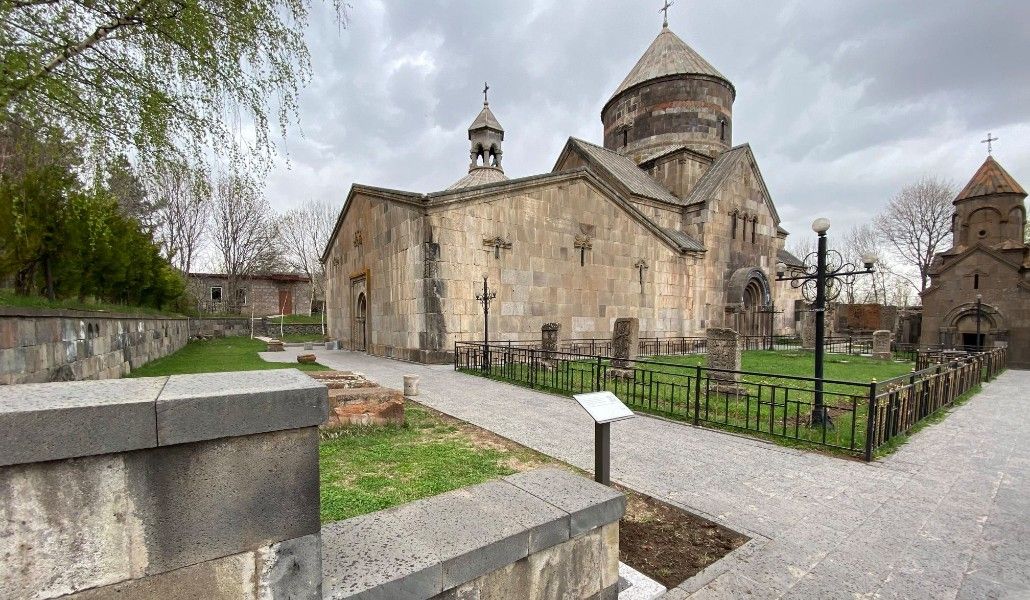 Noticeboards have been placed in the areas of 38 monuments