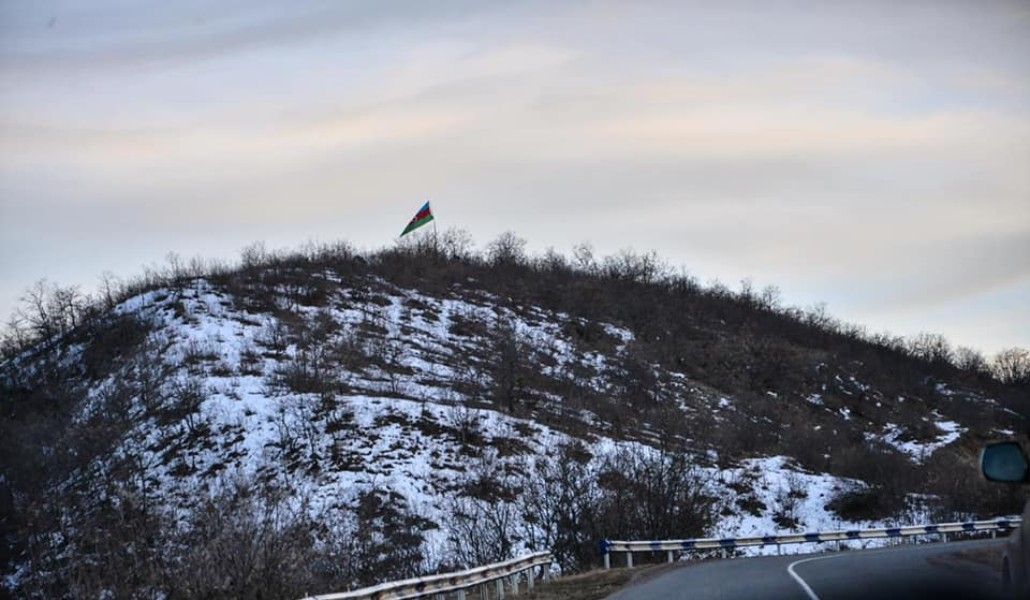 The Azerbaijani military is opening fire

The Azerbaijani military is opening fire with small and large-caliber weapons in the immediate vicinity of the villages of Chakaten, Nerkin Hand, Shikahogh, Yeghvard, Agarak, Uzhanis in the Syunik province of Armenia.
Namely, civilians and Community bodies of all these villages have informed the Human Rights Defender that shootings take place regularly, both during the day and at night. According to the alarms, the shootings are clearly heard in the villages, aimed at intimidating civilians and, first of all, children and women.
At the same time, the villagers observed that there are frequent cases when the shots of the Azerbaijani military are fired while they are drunk. It is then that the shooting are intensified with large-caliber weapons.
The delegation led by the Human Rights Defender was informed about these shootings on January 9, 2021 during their visits to Tshakaten and other villages of Kapan. At that time, it was directly reported that the shootings were causing tensions to rise in the villages.
These criminal and absolutely condemnable acts must be completely stop. They have become a real threat to the rights to life and health, physical and psychological integrity and other rights of civilians of Armenia, recognized internationally and guaranteed by the Constitution of Armenia. These shootings particularly and grossly violate the welfare of the children.
The referenced incidents further reinforce the Human Rights Defender's assessment that the presence of Azerbaijani armed forces in the immediate vicinity of Armenia's civilian border communities and on inter-community and interstate roads is a real threat to the lives and other vital rights of the civilians.
Reports of these facts and occurrences will be sent to international organizations, including the OSCE, the UN and the Council of Europe. Separate reports will also be sent to special mechanisms of intergovernmental organizations.