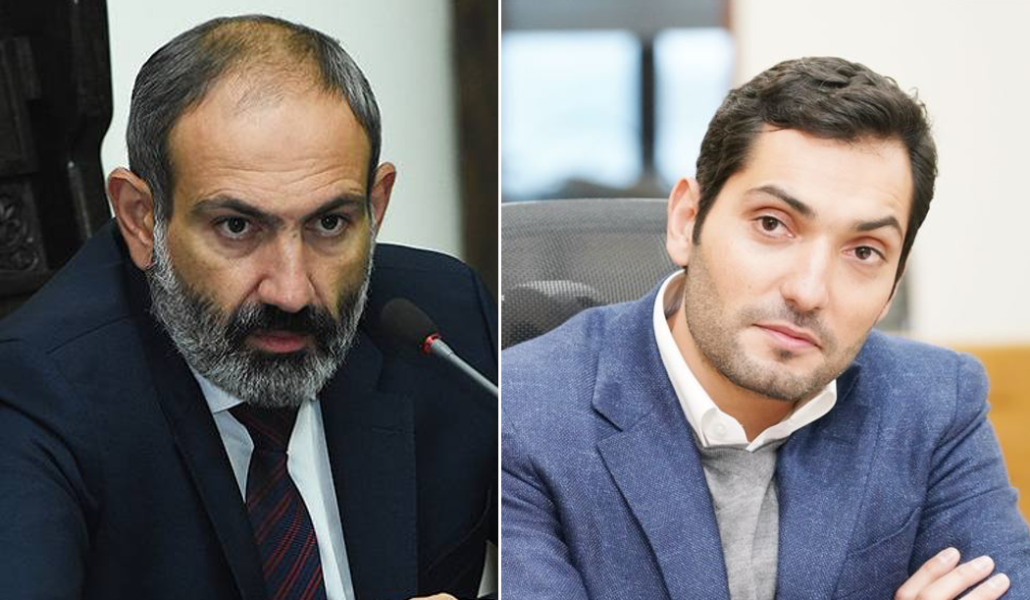 “Make the following post on Mane Gevorgyan’s (father’s name: Gagik) Facebook page within five days after the judgement enters into force: “RA Prime Minister Nikol Pashinyan apologises to Gagik, Gurgen and Artyom Khachatryans for the statement defaming their honour and dignity stated in the post made on Mane Gevorgyan’s “facebook. com” social site page on 28 April 2020”, for the allegation that “Gagik Khachatryan and his sons managed corrupt and mafia-like system as well as accumulated illegal wealth stated in the post. Gagik Khachatryan and his sons acknowledged the fact that they or any other members of the family have robbed and caused damage to the state, or that they were willing to return anything to the state as a stolen property” do not coincide with reality.

In case of impossibility to post the texts of apology and refute on “facebook. com” social site account of the RA Prime Minister’s spokesperson Mane Gorgyan, to oblige RA Prime Minister Nikol Pashinyan (father’s name: Vova) to apology, within five working days after the judgement enters into legal force, through any printed newspaper that has at least 5.000 (five thousand) print runs and is consumed in the whole territory of the Republic of Armenia, publishing the same text of apology that was required to be posted on Mane Gevorgyan’s “facebook.com” social site page.

Let us remind you that since 2018 Khachatryans have been prosecuted which was condemned by numerous local and international organizations for the protection of human rights and the promotion of free economic activity establishing illegalities in the form of public and administrative pressure, obstruction of economic activity, accompanied by illegal detentions and other interventions. The European Court of Human Rights (ECHR) applied an interim measure and continues the examination under Khachatryans’ case, including those on the application of torture and inhuman treatment, discrimination and political persecution.