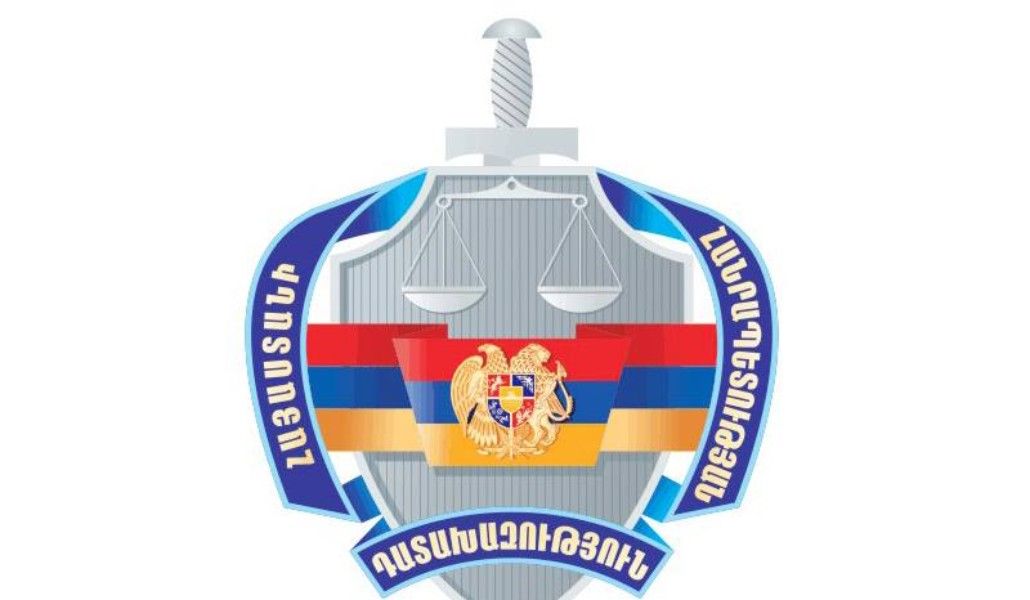 The RA Prosecutor General's Office reported earlier that within the framework of criminal cases initiated regarding the cases of unleashing an aggressive war against the RA and the Republic of Artsakh, in violation of the requirements of a number of international treaties by the military-political leadership of the Republic of Azerbaijan, use of prohibited methods of warfare as well as systematic, deliberate, purposeful infliction of human and property losses, citizens  of the Syrian Arab Republic, Arabians by nationality - Mhrab Muhammad Al Shkher and Youssef El Abed Al Haji weredetained.

The first mentioned person was found out on 29.10.2020 and the second one on 01.11.2020 by the Defense Army of Artsakh during the hostilities. Charges were brought against them under Art. 389 ( International terrorism),  Point 1 of Part 1 of Art. 34-390 (Serious breach of international humanitarian law during armed conflicts), and Part 3 of Art. 395 (Mercenaries) of the RA Criminal Code.

According to the obtained factual data the mentioned persons from the northern settlements of Syria in September-October of 2020 were transferred to Azerbaijan through the Republic of Turkey as members of the Armed Forces of Azerbaijan and in exchange of remuneration illegally directly involved in hostilities and crimes against the civilian population and the Armed Forces of the Republic of Artsakh.

Within the framework of cooperation in the fight against international terrorism, the RA Prosecutor General's Office turns to foreign Diplomatic representations accredited in Armenia, interested international organizations specialized in the fight against international terrorism that in case of having a wish to to be sure of the above circumstances on the basis of the corresponding request we are ready to ensure contact with the the indicated arrested persons and provide other necessary information on the abovementioned.