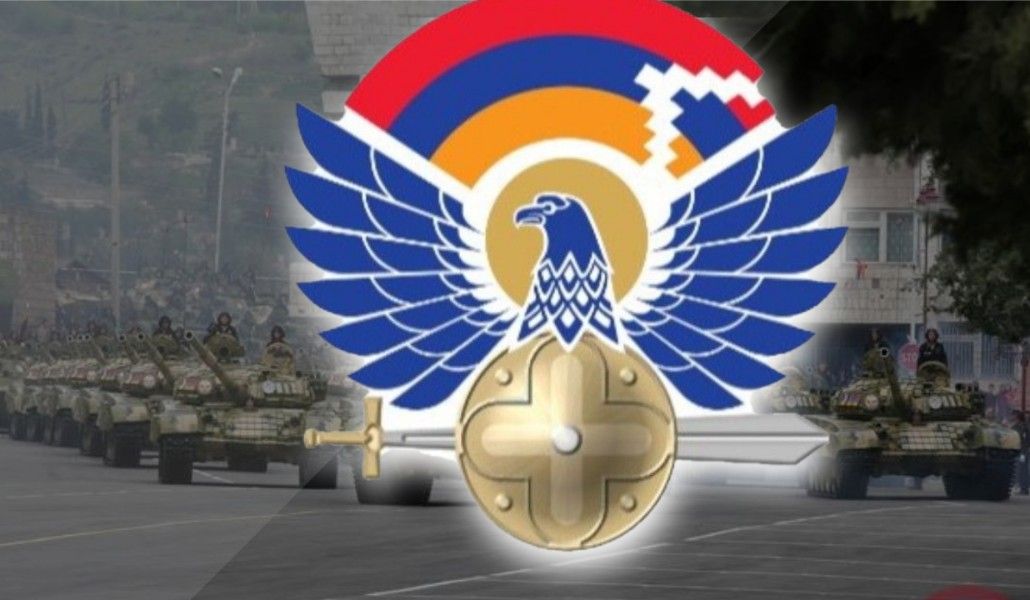 Before 08:00, Azerbaijan hurried to accuse Armenian side of grossly violating the ceasefire - Ministry of Defense of Artsakh

After reaching an agreement on a humanitarian ceasefire in the United States, which was to enter into force on October 26 at 08:00, the Ministry of Defense of Azerbaijan hastened to accuse the Armenian side of a gross violation of the ceasefire before 08:00, but deleted that information after a while.

Minutes later, the Azeri Defense Ministry spread another misinformation, noting that Armenian forces were shelling Azerbaijani positions in the southern direction. The Ministry of Defense of the Artsakh Republic states that the units of the Defense Army strictly follow the agreements reached, and the accusations of the hostile side not only have nothing to do with reality, but were made in the context of preparing information ground for the latter's further provocations. 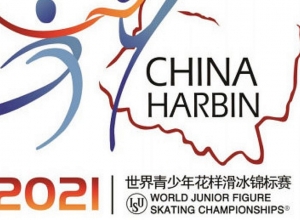