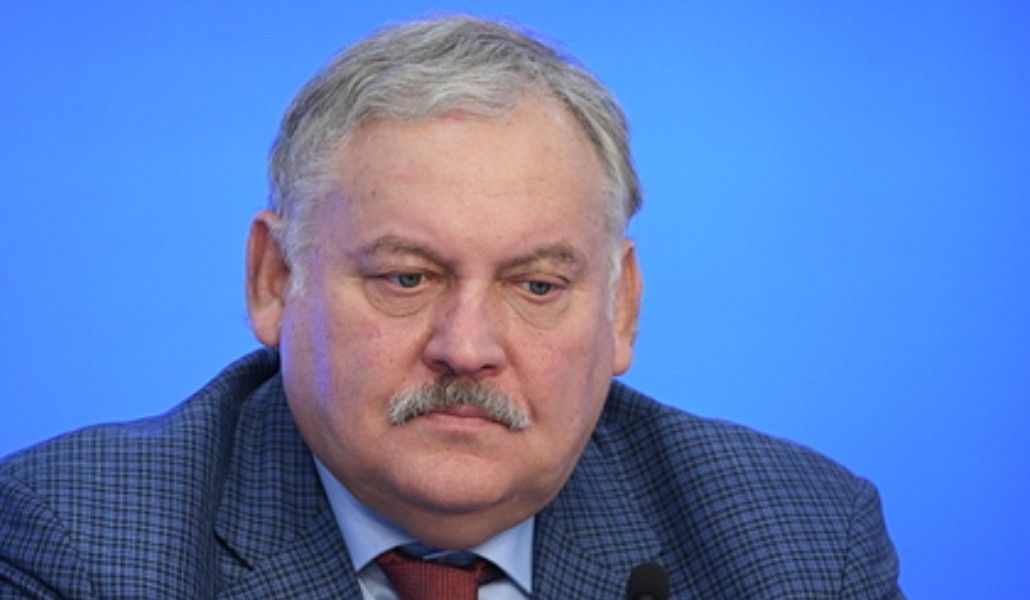 The Deputy Chairman of the CIS and Eurasian Integration Affairs Committee of the Russian State Duma Konstantin Zatulin noted that peace in the region has been disrupted by Azerbaijan and Turkey, and they both should be reminded “who remains the leader in the post-Soviet space”, RIA Novosti reported. At the same time, Zatulin said he isn’t sure how Moscow should act, but he didn’t rule out a potential landing operation.

“In the form of a demonstrative strengthening of the Armenian military potential. In the form of applying to the CSTO, with the reason of the need to take actions to defend Armenian territory, not Nagorno Karabakh but Armenia territory. Through the opening of the air blockade. We must clearly explain to Georgia that in the event of necessity they should calmly accept that necessary forces and measures must be sent to Armenia through their airspace. This is an imposed decision, because we are talking about the spread of militants all over Caucasus, from which Russia, Georgia and all others will suffer. A threat is arising for a large part of Armenian population, who is historically recalling the genocide in that area. We must take action,” Zatulin said.