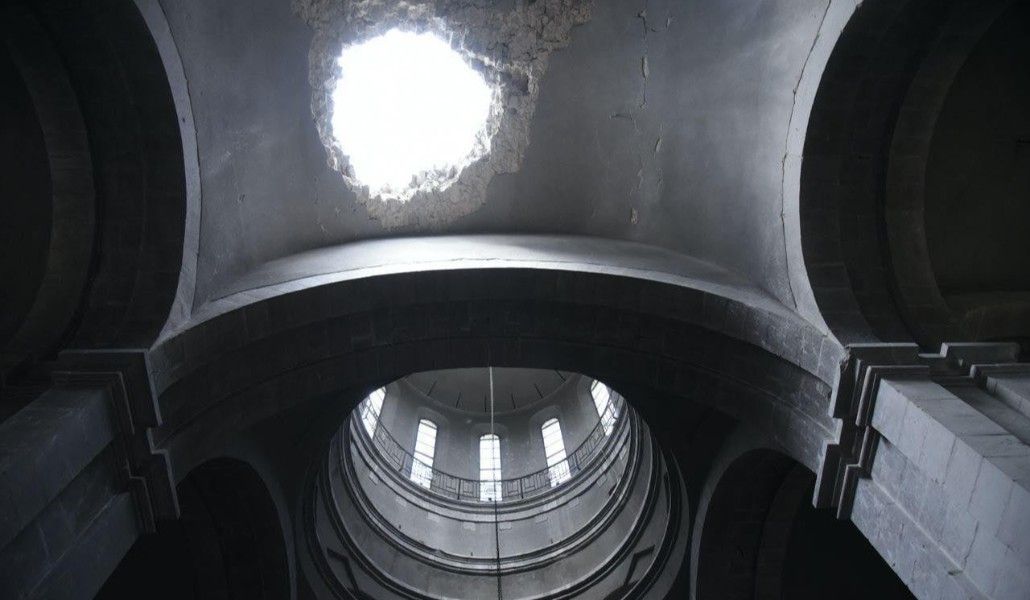 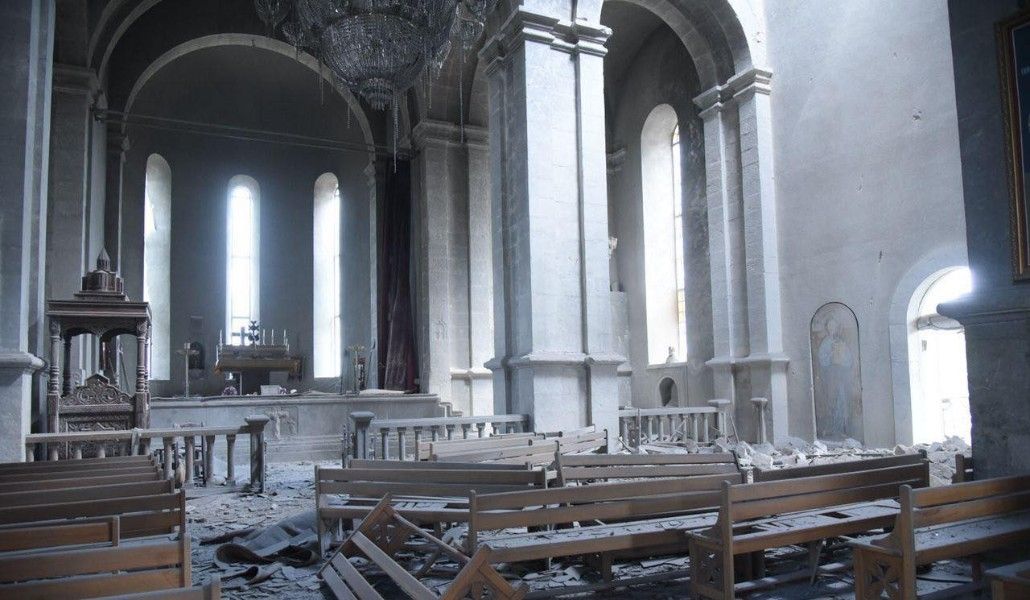 On October 8 at least twice, the masterpiece of the Armenian architecture - iconic Holy Savior Ghazanchetsots Cathedral located in the cultural capital of Artsakh, Shushi, was targeted and shelled by the air forces of the Republic of Azerbaijan, causing significant damages. One of the bombardments took place during the visit of foreign journalists who were reporting the earlier shelling. Three journalists got injured during second attack of church in Shushi. Since September 27, 2020 Azerbaijan has been conducting a military offensive along the entire line of contact between Nagorno-Karabakh and Azerbaijan and in the direction of state border with Armenia.
There are approximately 4,000 monuments on the territory of Artsakh, all of which are under threat. As international media outlets reported recently, Azerbaijan has also shelled the 2,000-year-old archaeological city of Tigranakert, a major site of Hellenistic and Early Medieval Armenian civilizations. The deliberate destruction of cultural heritage constitutes a war crime. Targeting cultural heritage sites, especially in war situations, is strictly prohibited by a number of international conventions, including the UNESCO Hague Convention for the Protection of Cultural Property in the Event of Armed Conflict and its two. Unfortunately, when Azerbaijan erased the entire Armenian cultural heritage of Nakhichevan between 1997-2006, it didn’t receive appropriate condemnation from UNESCO. That silence resulted in the erasure of 89 medieval churches, 5,840 khachkars and 22,000 tombstones.
This systematic destruction is consistent with the Azerbaijani government’s relentless persecution of Armenians’ Christian identity and, therefore, targets not only an ethnic group but also a religion. Contrary to the Azerbaijani authorities' policy of state-sponsored cultural destruction and unfounded accusations against the Armenian side, Armenia and Artsakh have consistently and unconditionally pursued long-term positive peacebuilding measures through cultural preservation. In 2019, for example, in cooperation with the Artsakh Government, IdeA Foundation conducted the restoration of the Gyovhar Agha (Verin Juma) mosque in Shushi. Azerbaijan’s October 8, 2020 shelling of Shushi’s Holy Savior Ghazanchetsots Cathedral was not Azerbaijan’s first abuse of that major cultural site. After deporting the local Armenian community in 1988 1998, the Azerbaijani authorities demolished the Cathedral’s relief carvings, turned the church into an arsenal, and during the 1990s Karabakh war used it as the warehouse of the Azerbaijani authorities’ GRAD missile launcher system, effectively converting one of the most sacred sites for the Armenian people into a physical source of death for nearby civilians.
We call upon UNESCO and all other relevant organizations to urgently and unequivocally condemn Azerbaijan’s continuous aggression and targeting of cultural heritage sites and other cultural and civilian infrastructures. We are convinced, that the timely actions by UNESCO and other world-leading organizations will allow to stop the further destruction of cultural monuments and civilian infrastructures in Artsakh. 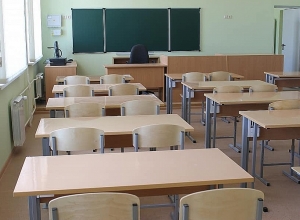